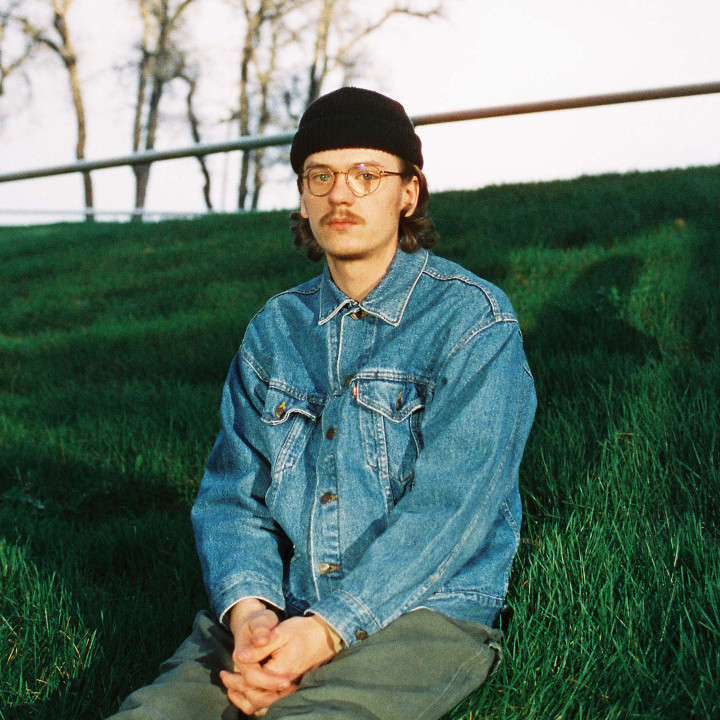 At 21 years of age, Grammy nominated Luc Bradford aka ford. has surfaced as a standout producer in the flourishing lo-fi indie / electronic scene. Since signing with ODESZA's imprint Foreign Family Collective in 2018, ford. has released two full length albums '(The) Evening' (2018) & 'The Color of Nothing' (2020) which have amassed over 70 million+ streams. Over the last two years ford.'s music has been praised by tastemaker outlets such as BIllboard, COMPLEX, NUDE, found airtime on acclaimed stations such as BBC Radio 1, KCRW, Sirius XM HMU & Sirius XM Chill, landed major syncs from brands like Canon and Adidas and received a lucrative Grammy nomination for his remix of Mild Minds' 2020 single SWIM. In addition to the music accolades, ford. has begun to establish himself as a rising touring artist with recent performances at Coachella, CRSSD Fest & North Coast Festival. He is currently gearing up for a set of headline shows this fall, including a coveted spot at Life Is Beautiful in Las Vegas this September.

Born in Paris from American parents, raised in Frankfurt, Switzerland, Singapore and now residing in Utah, ford.'s global upbringing has been instrumental in shaping his musical perspective. At the age of 15 ford. began producing music online. Shortly after, he was introduced to a facebook group of SoundCloud producers (Quickly Quickly, Sonn, Hanz, Verzache + many more) sharing everything from producer tips to music industry advice. Luc attributes the foundation of his music career to the ideas and friends he made through this group.

Growing up in multiple countries and connecting with artists from all over the world ford. has had the unique experience of being consistently surrounded by different cultures, ideas, and languages. Although only 21, these eclectic life experiences can be felt deeply through ford.'s music -- a sound which even the most passive of listeners can hear and feel an emotive connection resonating throughout his music.