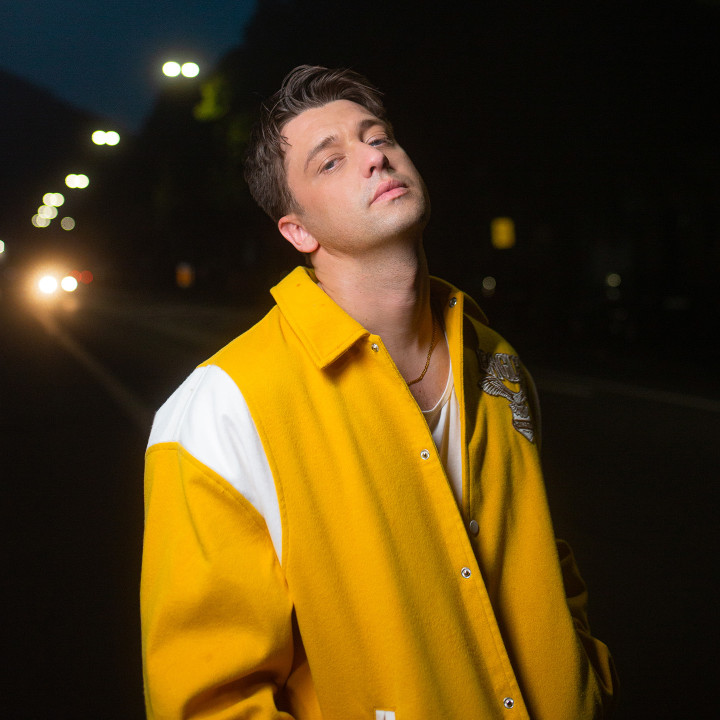 Emerging from the small town of Mullingar (Ireland): Flynn made his first impact on the music scene by storming numerous viral charts on Spotify with the release of his first independent single ''Red Light',' before deciding to relocate to London to focus on establishing his music career.

Flynn made a phenomenal impact in the opening chapter of his career as he laid the foundations for his status as an international artist and songwriter.

The Irish singer and songwriter first reached a global audience by contributing his world class vocal talent and lyrics to Lost Frequencies' 'Recognise,' a song which has reached 70 million streams and took him to huge stages such as Tomorrowland. Since his success with Lost Frequencies, Flynn has written songs for other notorious acts such as Meduza, Papa Roach, Vize and Hayden James.

He then built on his burgeoning reputation with his very own debut EP 'One Of Us,' which added millions more streams and a sweep of praise from a variety of new music champions which led to him supporting artists such as Lewis Capaldi, Years & Years, and Koldaline.

An observational songwriter, his music captures the trials and tribulations of modern life.  Flynn showcases his vulnerability, while his future music takes us on a more personal journey. Having stood at an emotional crossroads himself, he isn't afraid to open up about his insecurities and his powerful words will be a comforting soundtrack to anyone who's going through the same emotional rollercoaster.

Always learning, always writing and always taking risks, Flynn is a unique and daring artist whose inspiring life lessons will remind you what it is to be human.