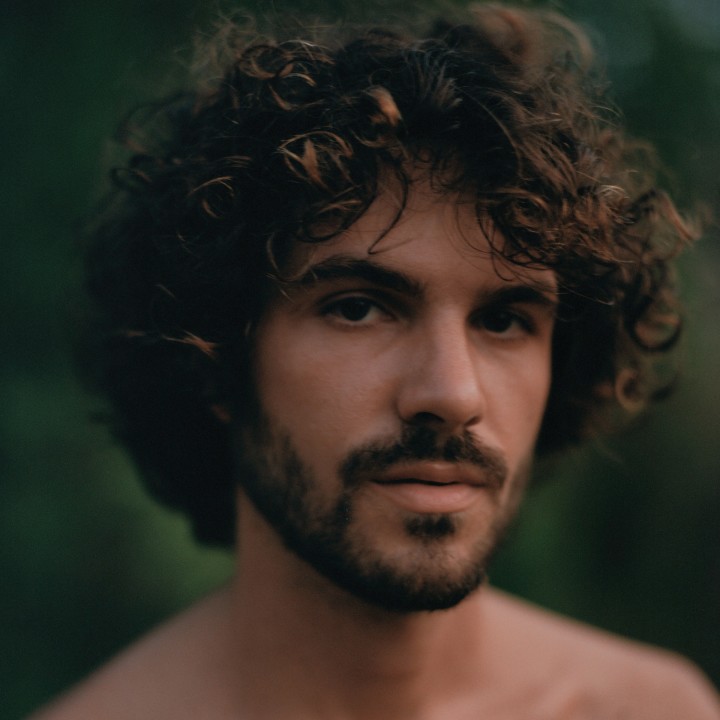 French Kiwi Juice, or FKJ for short, is the moniker of Vincent Fenton, a nod to his Gallic mother and New Zealander father. He grew up in a small French village outside of Tours, isolated from his friends, and so he turned to music for company. Prestigious music colleges were too expensive and so he eventually moved to Paris to study sound and film, which helped give him grounding in cinematic arrangements. He fell into the city's nightlife scene, playing live instruments in clubs in Paris, and became known as a SoundCloud producer who blended house and jazz, as on his vibey 2013 Time For A Change EP.

But then in 2015, he played a festival in the Philippines that changed everything. There he met June, who performs as ((( O )))) and who he'd remixed a track for. Eventually they got married and moved in together on an island in southeast Asia, where they have created a tropical studio idyll that looks out onto lush rainforest, no doubt a heavy influence for the ethereal and peaceful sound elements that FKJ is well known for. The seeds for his more introspective sound were sown with his 2017 self-titled debut, while the track that he did with Masego that same year, "Tadow," further evidenced his effortless ear for intriguing rhythms. But in 2019, FKJ drew strength from tumultuous personal situations with the release of his Ylang Ylang EP and leaned into the ever-healing power of music.