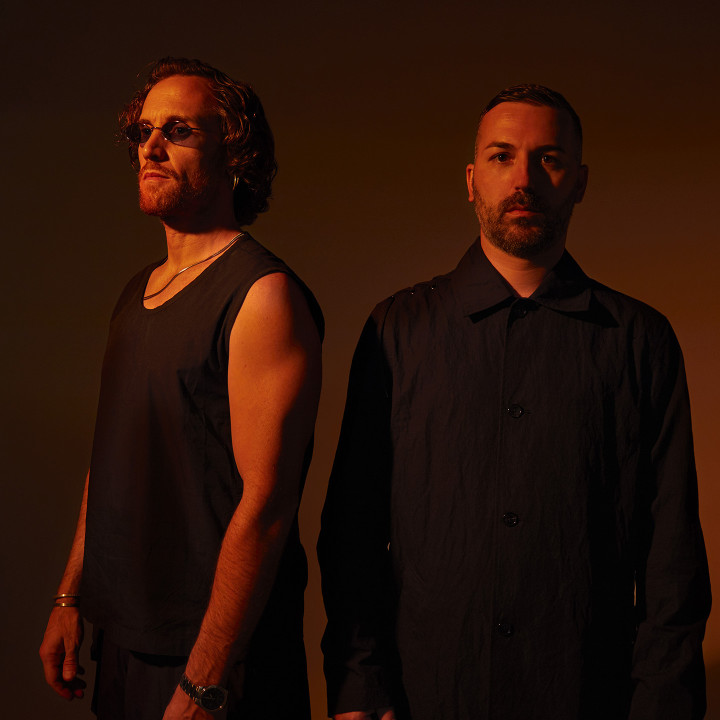 The Italian duo Daniele Aprile & Mario Roberti have been at the cutting-edge of techno music blending the melodic and epic to create mature, contemporary sounds which have electrified and energized dance floors and festivals the world over.

Drawing on their lifelong influences, the duo's music has grabbed the attention of some of the biggest names in the melodic house and techno dance genre.

Tong and a year later its 'Resonant' single was incorporated into the fabric 97 compilation CD from Italy's 'Tale of Us' music duo while Fideles' 'Lotus' made it into Afterlife's 'Realm Of Consciousness' compilation.

Fideles' impressive output continued in 2019 and 2020 when it returned to Afterlife for its second EP and a string of releases including the 'Impressum One' EP and singles 'Wave Rider' and 'Venere' which became one of Atlant's most played remixes of the year and was followed up by the timeless 'Brain Machine' and the remix of Ross Quinn's 'Away With Me.'

Following pulsating appearance at a number of worldwide clubs and shows across the world including Printworks and Fabric (London), Amnesia (Ibiza), Avant Gardner (New York) and Berghain (Berlin) and

Fabric (London), Fideles' has kept up its beat tempo with its remixes of Fritz Kalkbrenner's 'Golden' and

Biesman's 'Trains, Planes & Automobiles featuring on BMG and Watergate Records 2021 while its Impressum featured on the Awe EP and 'Interface Technology' made it into Afterlife's 'Realm of Consciousness.'

But yet more lies ahead for this exciting duo who consistently strive for a sound that's both timeless and original. On the near horizon due for 2022 release are a remix collaboration for German DJ Stephan Bodzin of the duo's 'Rivers' which is already packing the dance floors and further album track collaborations with Jack Baker (Bonobo and Khelis Drummer), Hozier as well as Eli & Fur. The new Fideles' album featuring new music is due for Afterlife release in the winter of 2022.

The duo's tour schedule in 2022 builds on a five-year live gig calendar which saw the duo perform in mainline festival and clubs in more than 20 nations across Europe, Scandinavia, the USA, South America, Asia, the Middle and Near East.