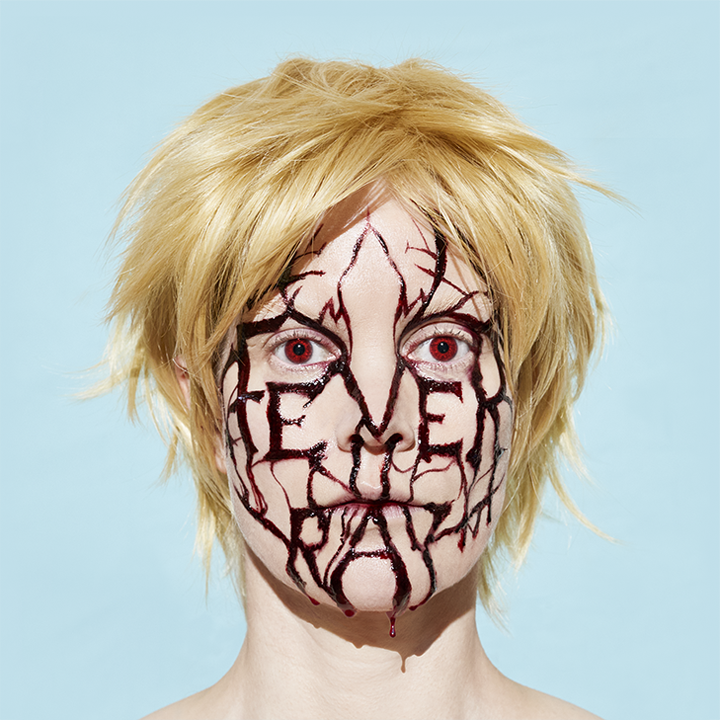 The decision to fall is harder than the fall itself

It is a joy to meet you. I don’t know how to feel about that. But already my repetitions are beginning. Do I confuse itch and ache? Here’s this helpful quiz to discover which it is, dedicated to a global team of heartbroken self-diagnosers that stretches from the threadbare social democracies in the north to the liberated markets in the west. The object of the song is love and the subject of the song is loss, or object and subject are genetically alike. This is how it sounds, the excavated voice, the archaeological dig one thousand or eight years into the future, when the bodies preserved in this auditory mud have become exemplary of their time and can no longer hurt or help each other. Then I will know how to love you and be loved by you.

The song, the lover, is interested in objectifying itself, herself. The lover objectifies herself as music. The song is a prosthesis that extends like a limb into the gut and pulls out the half-digested heart, it’s kind of gothic and kind of a shame. I learn gratefully in music that the decision to fall is harder than the fall itself, the anticipation of falling; I’m embarrassed by gravity is what I mean by “I put on weight”. The parent and the lover momentarily blurring, then some kind of travel sickness, and later I am home without remembering what happened. It used to bother me that violence is as intimate as love, but I see that you have resolved that problem by dissolving the two each into the other. Whatever is important to hide must be important. Whatever is important to forget.

Listen! I’m looking for a girl who stands 10 feet tall and has teeth like razors; I’m looking for a girl who could play the bored receptionist in the lobby of the afterlife, crossing the river of forgetting every morning and evening and back into the world of the living, where I will wait with flowers and an assortment of adult toys. Could this be you? I’m looking for a girl to affirm my reality, or cancel it. Me: I am beautifully dressed. I am a reflective surface. I am the president. Welcome to my body, my building, the border. The escalators only go up. You get down again by throwing yourself off the roof. And the song’s refrain there to catch you if you’re lucky. Listen! Sex is work, love is work, work is sex, work is love, the magical conversion of “is” given impossible power by its delivery in music. We have travelled together these minutes and years now and I am hopeful that we have finally solved this complicated problem of how to become… Even now at my age, preserved as an example in this perfect slab of ice, can you believe I am still waiting to become real? I had a plan for how sex or at least some kind of heartfelt physical intensity could save us but I threw it off the roof along with the body and it fell into the silence that limns the edge of the song.

Inside the architecture of repetition that constitutes both a song and a life, taken objectively and not subjectively, there are resonances, assurances, bonds and securities. Sex and music stand guard over a shared silence under the noise, either because there is nothing or too much to say. It is still possible to negotiate between pain and pleasure, on the vanishing edges of pain and of pleasure, as if cutting a deal, the best deal, a beautiful deal. There are no simple binaries, and I don’t only mean gender, that’s old news; I mean that I am radiating and obsessed with the daydream hurt that I imagine your voice alone could cause me, now that I live in its zone, and I am too far gone to distinguish between sharpness and softness.

Baby, I hope one of us will hypnotise the other. Then the one less hypnotised will kill the other. Then after everyone is dead and we establish the scene, the next beginning, ending, beginning, ending. A pattern can only last its own forever and the song on repeat follows me around the city. The heart is the bloodiest organ and its rhythmic pacing and growling troubles the perception like movement at the edge of the vision mistaken for a creature. It is too early to fall in love, but all of history has happened and now there seems to be only the remainder to be arranged and rearranged. “We waited far too long.” It’s OK, everyone is here now.

The solo project of The Knife's Karin Dreijer, Fever Ray shares some of the band’s icy electronic atmosphere, but takes a slightly more organic-sounding approach. Fever Ray began after the Knife finished their promotional duties for their 2006 album Silent Shout and Dreijer had her second child; she worked on demos and song ideas by herself, then collaborated with producer Christoffer Berg, who had mixed the Knife's music. Word of the project surfaced during the summer of 2008 and the first music, an instrumental version of "If I Had a Heart," appeared on Fever Ray's MySpace page that Fall. Fever Ray’s celebrated self titled album was released in 2009. Dreijer returned to the Knife with 2013's Shaking the Habitual and the following year's Shaken-Up Versions. In 2017, she issued the Fever Ray single "To the Moon and Back" shortly before the surprise release of the full-length Plunge, which receives a physical release in February 2018. Plunge was largely recorded in Karin Dreijer’s Stockholm studio in collaboration with the producers Paula Temple, Deena Abdelwahed, NÍDIA, Tami T, Peder Mannerfelt and Johannes Berglund. Fever Ray's 2018 tour will be the first live shows since 2010.