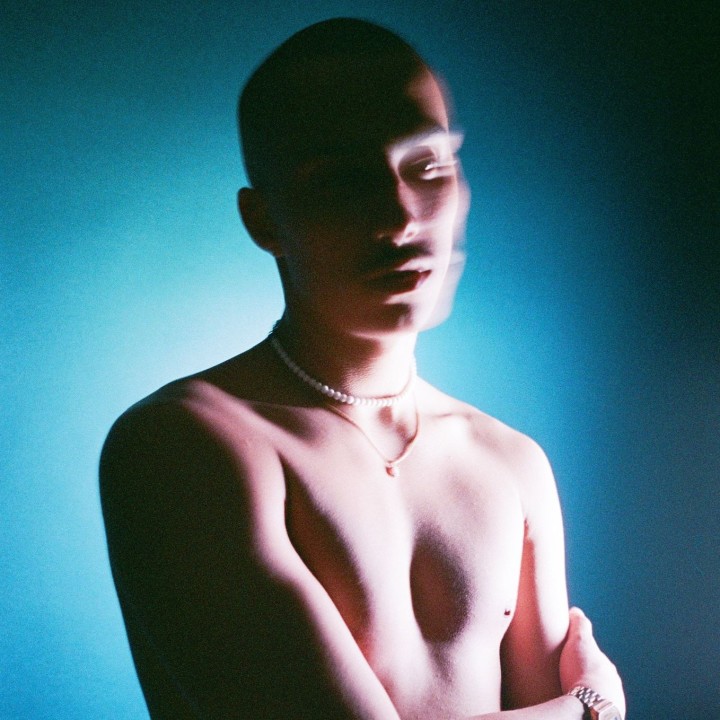 Growing up in a house with three older brothers who all tried rapping before him, Feux was surrounded by music from a young age. His early influences were De La Soul, A Tribe Called Quest and Mos Def but it wasn't until and enlightening experience with psychedelics that he was ready to start making music himself. Feux has already captivated an audience with his bilingual lyrics intricate flows and infectious melodies, collaborating on production with underground London-based producers such as sugi.wa, J P Rose and bb to name a few. This has led the young artist to find his own unique style of Alternative Hip-Hop.

Following the release of 'Pure Nine' in 2020 and 'Dubious' in 2021, Feux shows no sign of slowing down as he continues to push forward on his musical journey. 2022 saw him supporting close friends Sainte and Lord Apex along with scoring the music for Reuben Selby for London Fashion Week. His debut album Opal Blues is set to drop throughout the summer.