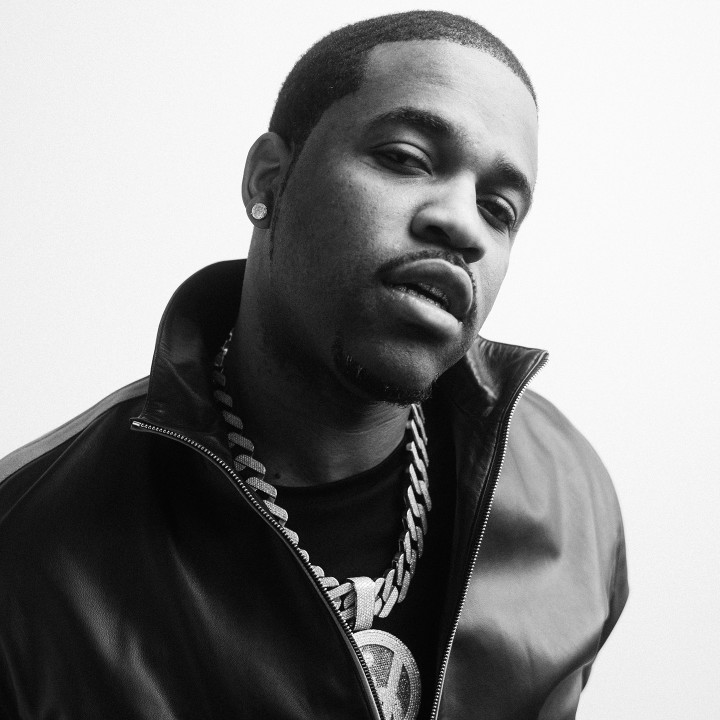 The Harlem-born member of the hip-hop collective A$AP Mob has released some of the most iconic hits since he launched his solo career with 2013's Traplord, the same year he was named BET Awards' "Rookie of the Year." From his follow-up album Always Strive and Prosper, to his mixtapes Ferg Forever and Still Striving, and his most recent Floor Seats series, he has released some of the most invigorating and bold statements in contemporary rap. His smash hit "Plain Jane" was certified 5x Platinum, "Work REMIX" sits at 3x, while "Shabba" and "New Level" sit at 2x. Last year's Floor Seats II release featured "Move Ya Hips," with Nicki Minaj and MadeinTYO, landing Ferg's highest charting single ever, having reached #19 on the Billboard Hot 100. He's signed to A$AP Worldwide/Polo Grounds Music/ RCA Records.

In addition to music, Ferg has built an enduring relationship with distinguished brands like Adidas, Hennessy, Tiffany & Co., and more. Careful about his partnerships and protective of his integrity, Ferg pairs intention with creativity to blaze a singular trail through the industry. "I look for a classic brand that knows what their purpose is," he says. Most recently he teamed up with Snapple to executive produce and direct a documentary which raised funds for the Bodega and Small Business Group in NYC, along with Uber Eats and Pressed to promote his new single "Green Juice."