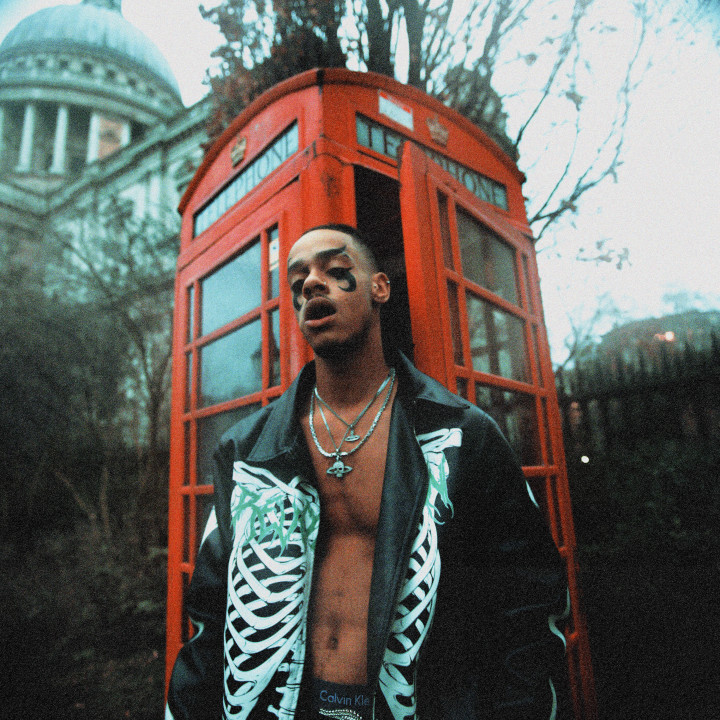 FelixThe1st is not new to the creative industry and has in
fact been a professional dancer since the age of 14.

His talents has taken him all over the world and most
certainly seen him dancing with some of your very
favourities - whether that was Stormzy, Years & Years,
Jungle, The Spice Girls, The EMA awards and he also
featured in the worldwide Dorito Ad.

He’s been there amongst them all and now is the time for
him to take the front position and showcase his musical
talents to the world. FelixThe1st has now began his artist
career and released two singles “PSL” & “Own Brand
Freestyle”.

The latter has had an incredible reaction and lead to the
following achievements thus far:
- The videos using their sound on TikTok has
accumulated over 1BN+ Views and over 2.5M+ TikTok
Videos have been created to their sound
- The song has had 640,000+ Shazam’s and is within the
Top 5 most Shazamed tracks within USA
- 2.3M+ Organic YouTube Views on FelixThe1st's YouTube
Channel
- In terms of total creations, Own Brand Freestyle has
become the biggest UK Rap single sound to date on
TikTok
- 17M+ Streams on all DSP’s
- Charted at number 64 on the Official UK Charts
- In the words of FelixThe1st: “I want my talent to speak
for itself … and my end goal is to be undeniable !”