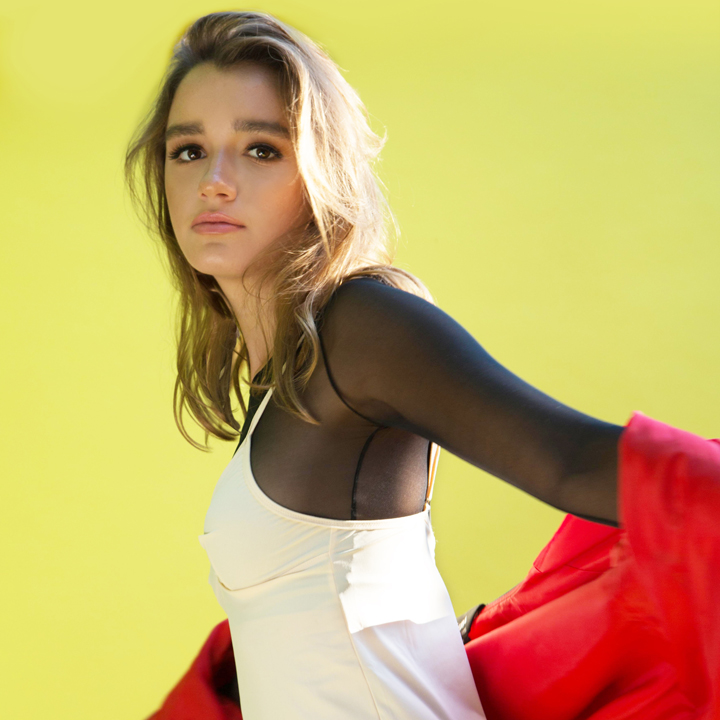 Vulnerability, new experience and saying fuck it forms Eves Karydas’ blinding single ‘There For You’. After studio sessions in Brixton everyday for months, writing countless demos, with countless loose ends, ‘There For You’ suddenly clicked. Arriving in London at 20-years-old, having moved from Brisbane on her own, Eves pushed herself into unfamiliar relationships and environments, which brought a remarkable maturity, sense-of-self, and sensuality to her effervescent pop music, while collaborating closely with Claire Gillen (Rihanna, Blood Orange) on the creative direction and alluring visuals.

“There For You is my love letter to my life abroad. I was trying to form relationships as a new person in a foreign city away from friends and family, and yet everyone I met was already so deeply ingrained in their own lives and circles. It was so challenging,” says Eves.

Eves Karydas’ initial project Eves the Behavior, described as ‘disillusioned pop’, documented a young woman finding her place in the world, who looked toward female heroines such as Joan of Arc and Joan Didion for influence and incentive. Now 23-years-old; a new city, new friends and unguarded experience, Eves Karydas explores female strength, owning your sexuality, and deep melodic hooks to challenge the pop sphere.