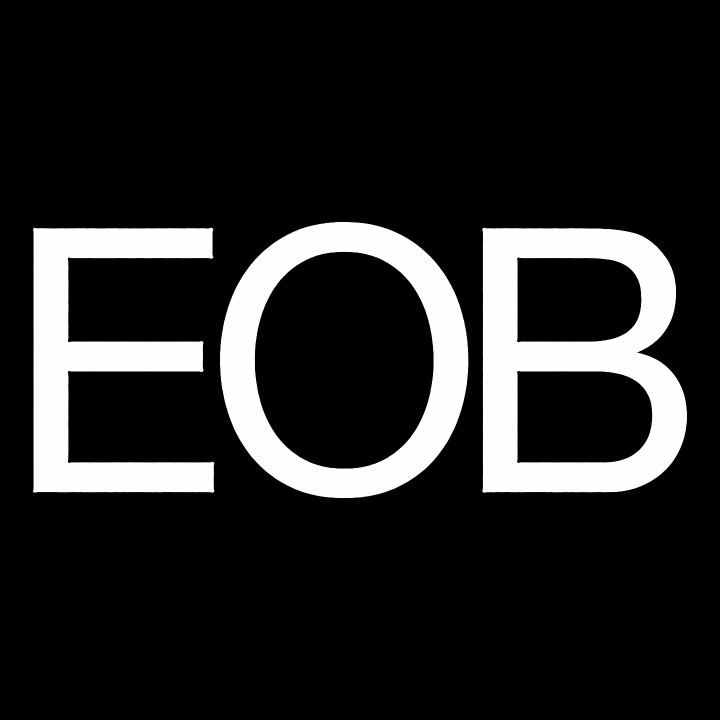 Ed O’Brien never planned to make a solo record. As guitarist with Radiohead, who over almost three decades and nine albums have established themselves as one of the most innovative and influential musical forces of our time, he thought his artistic side had its outlet and was happy to spend any downtime from Radiohead with his family. Plus, he wondered, would it really be necessary? “Thom, Jonny and Phillip are making music,” he says, “and I’m like, ‘The last thing the world needs is a shit album by me.’”

But suddenly a switch was flicked and the songs came pouring out of him. That creative surge resulted in his debut solo album, coming in 2020. An album of rediscovery and adventure that deftly veers from moments of delicate folk to euphoric house, its songs seamlessly pinned together by unswerving melodic hooks and candid lyricism.