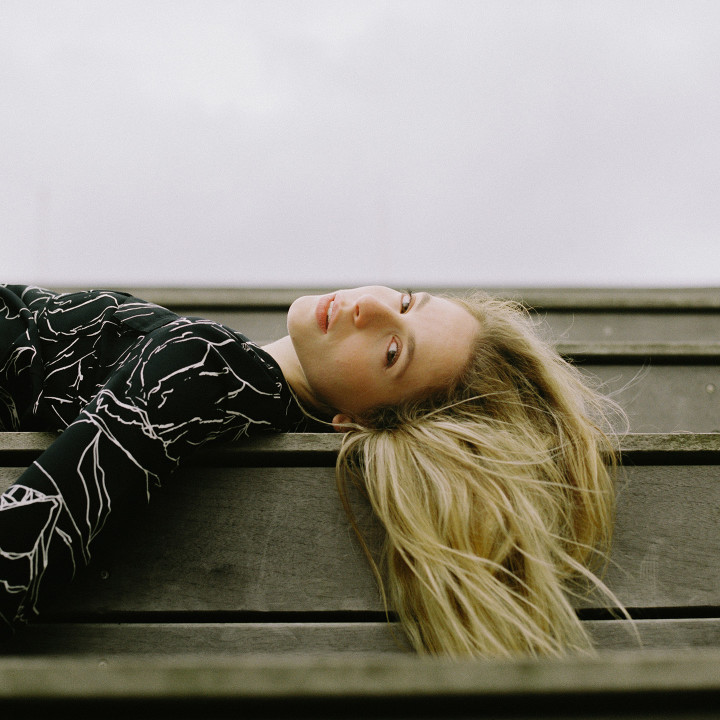 Speaking about the EP, emie said "white light is my coming of age story. I talk about my own experiences traversing my early 20s which to date, have been afflicted with real beauty, challenge and darkness. these songs unpick the last 4/5 years of life, tapping into my innermost thoughts to challenge my own feelings and opinions..."

She says in her own words her single, "closed doors," was "born out of feeling unseen and unheard which is something that messed with my head quite a bit. It talks about making assumptions and casting a judgment about people with zero insight into what goes on underneath the surface, something I think we've all been culpable of or fallen victim to... I wanted the takeaway of this song to be a reminder to stay in your own lane and be kind. you just never know."

The striking EP includes two other new songs in the shape of "blue jays" and "full circle" both of which act as strong commentary on emie's pop sensibilities. The EP's title track, released only recently,her first-ever single "noman," and follow-up songs "roses" & "upstream" comprise the rest of the record's tracklist. Of the singles released so far, Wonderland hailed emie's music "pop perfection," and Clash labeled her sound "beautiful." Offline she's had tastemaker support on BBC Radio 1 (including two features on Mollie King's Best New Pop) and has amassed has over 2.5 million global streams (making her the cover of Spotify's "New Pop UK" playlist with her title track release last month )in the build-up to the EP's release today.

Having spent the first half of the year building a loyal online fanbase, 'white light' heralds the point by which emie nathan steps into her own real-world spotlight.