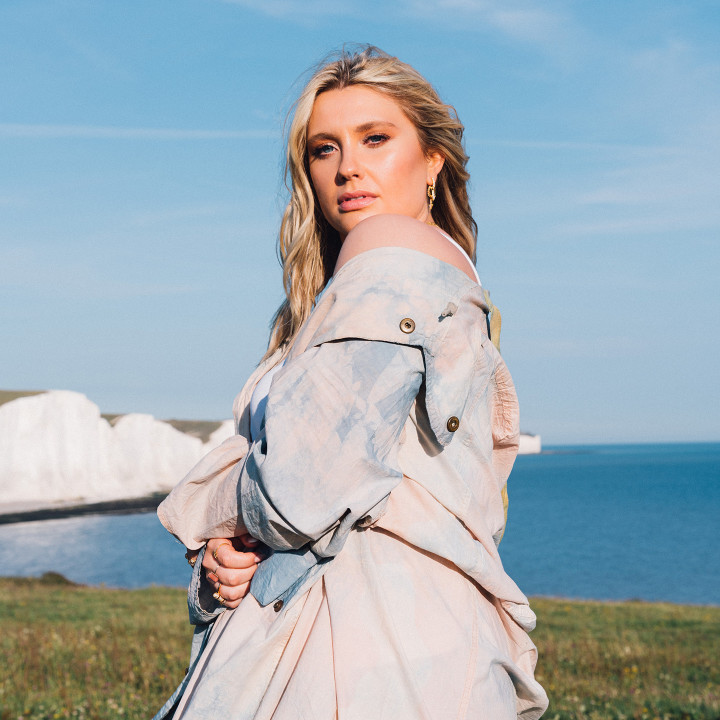 Over the past nine years, Ella Henderson has ascended to a multi-platinum selling, 2x BRIT Award-nominee, landing a No. 1 debut album ('Chapter One') and over a billion streams, all by the age of 25. Now signed to Rudimental's label, Major Toms, she continues to be one the UK's most in-demand writers and vocalists. Last year alone, her Platinum-certified collaboration with Jax Jones, 'This Is Real,' became one of 2020's most-played songs, she also penned Nathan Dawe's BRIT-nominated Top 3 smash 'Lighter,' and released singles co-written with Julia Michaels, Justin Tranter and MNEK.

In February, Ella released 'Let's Go Home Together' with Tom Grennan. Following show stopping performances on The Graham Norton Show and The One Show, the single shot straight to No. 1 on iTunes, claimed the top spot of The Big Top 40 and became Ella's seventh UK Top 10. Most recently, she performed in The KSI Show alongside the likes of AJ Tracey, Yungblud and label mate, Anne-Marie.