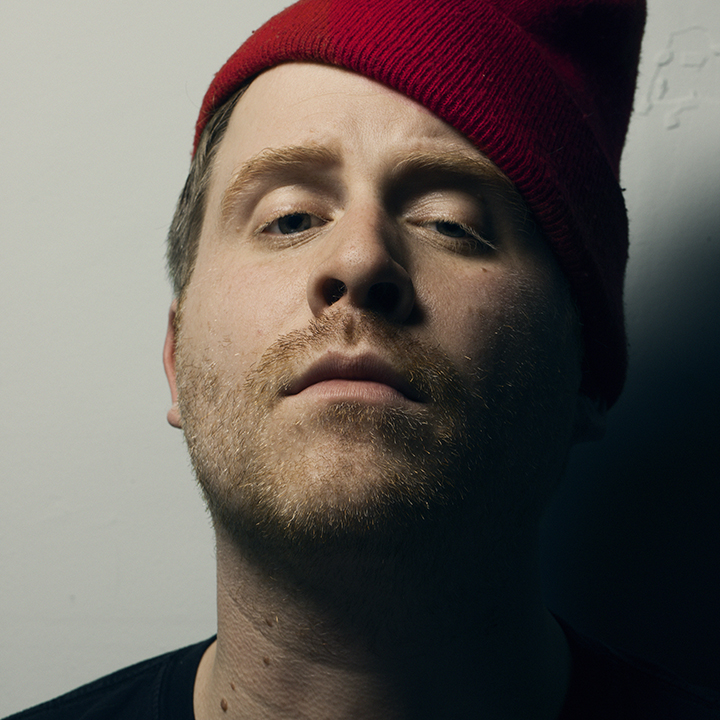 El-P is a rapper and producer from Brooklyn, New York. He used to be in a group called Company Flow which put out some records that people liked. He started a record label called Definitive Jux which put out a bunch of other records people liked. He has released three solo rap albums, a jazz album, five instrumental albums, and has been on TV a bunch of times. He has produced records for many people. He has performed for many people.