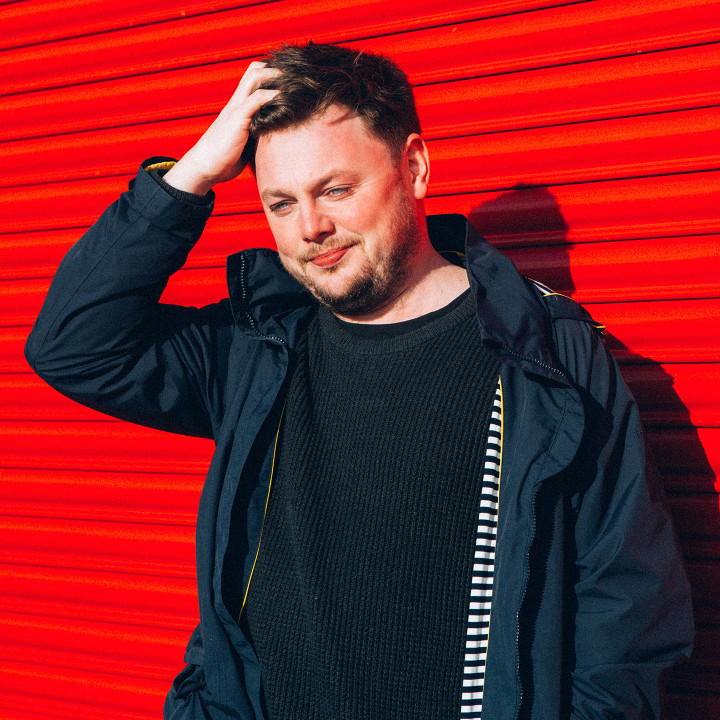 Ejeca aka Garry McCartney is one of Belfast's best musical exports in recent years from the growing scene in Northern Ireland. His down- to-earth attitude has allowed him to gain recognition from his musical peers and with constant solid releases it's always been music first, hype later.

From a young age his fascination with production culminated in early releases such as the limited edition, vinyl-only Tusk Wax Five EP, and his work with fellow Northern Irish, Bicep on AUS. After 12 long years of hard work, his big break finally came when two of his tracks were named 'Essential Tune of the Week' on Pete Tong's BBC Radio 1 show.

It's safe to say Ejeca has got his hands full as he maintains a worldwide DJ tour schedule, full of releases and his Trance Wax alias kicking up a storm throughout key tastemaker and music purveyors.