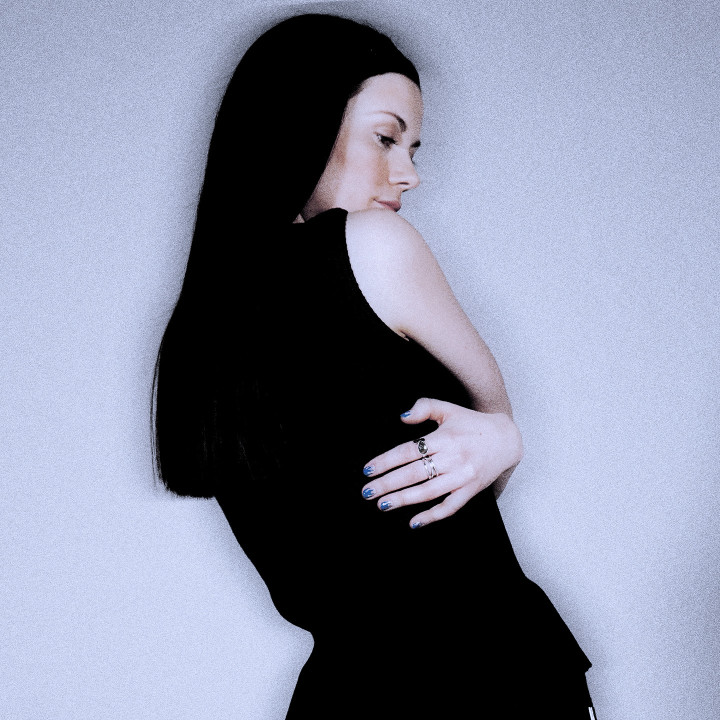 London-based producer and DJ Effy has always known she was destined to be a musician. Growing up near Blackpool in the North West of England, her younger years as a long-distance runner were soundtracked by the frenetic, high energy sounds of artists like The Chemical Brothers and The Prodigy. She first taught herself to DJ on her boyfriend's decks when she was a teenager, and later, during Freshers Week, a headstrong commitment to her craft became clear, when she opted out of the busy Freshers social life, and focused instead on staying home and working on her production.

Appearing on a lineup with the mighty Helena Hauff would be a serious achievement for any artist, but for Effy, it was one of her very first gigs. It was April 2019, at Corsica Studios in London, and it was the first time Effy's name ever appeared on a Resident Advisor listing. Since then, a string of well received singles and remixes during lockdown earned Effy the accolade of being one of Pete Tong's Future Stars of 2021, and she was also named as one of The Warehouse Project's residents. In 2022, having already played at venues like Motion in Bristol, Leeds' Mint Warehouse and at fabric with Mary Anne Hobbs, Effy is slated to play festivals like Terminal V, Junction 2, Parklife and Secret Garden Party, and she'll also be making her debut in Ibiza.

After early singles ("Fluffy Clouds," "Planet B," "Ara") captured a hazy and extraterrestrial energy, Efyy's more recent work has started to go harder, faster, darker. Her upcoming fourtrack EP, Not What It Seems, sees Effy stepping into the sounds that she turns to when she DJs: blistering acid ("Trip 2"), thundering breakbeats ("Not Yours") and mind-bending techno. On "Run It" with Mall Grab, that formative Prodigy influence is clear in the growling synths and fierce, broken drums, and despite its name, closing track "Vexed" is the most emotive track on the record, with a wordless vocal melody and stirring synth line. The EP's lead single, "Not Yours," shares its title with the name of Effy's new label, via which she will release the record. Later this year, she will also launch a club night of the same name, a community-focused party named for the fact that we, women, do not belong to anyone.

Following in the footsteps of dance music luminaries like Hobbs, Effy wants to use her space in the industry to celebrate women artists. As she continues to stake her claim, create room for her peers and set dance floors alight, it's clear Effy is exactly where she's supposed to be.