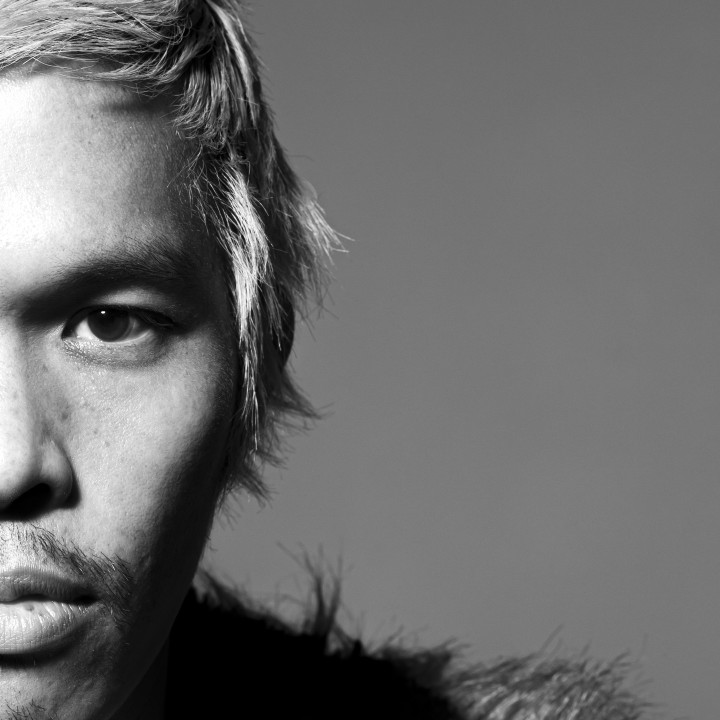 edIT is no stranger to doing things his own way. For over two decades, Edward Ma has been a purveyor of electronic music's most unconventional and experimental sonics. A bold explorer in blending the digital and the organic while piecing together unexpected hip hop tones with electronic productions, edIT has fascinated listeners across genres and generations. Made in tour buses, on planes, in airport lounges, and in hotel rooms, edIT's newest album, Come To Grips, is the result of a producer taken out of his studio and thrust into the world, absorbing the environments, people, and experiences at warp-speed while on tour. Fresh from a trip in Asia, testing out new music soon ready to share with the world, like many others, edIT's world was flipped upside down. His following few months were a whirlwind of stay-at-home orders, racial injustice, and solitude in quarantine. "It encompasses an isolated sound, feeling, and emotion," says edIT. "The feeling of being alone, being a little hopeless, but at the end of the day... knowing that there's still so much to be hopeful for. We're all coming to grips with the current state of the world." With Come To Grips, edIT shakes listeners by their shoulders and by the ears, unafraid to evoke the dark and distant feelings we share, often pushed into the very depths of our minds. It's only then, the songs remind us, that we can truly begin to heal, process, and take our first steps forward again.