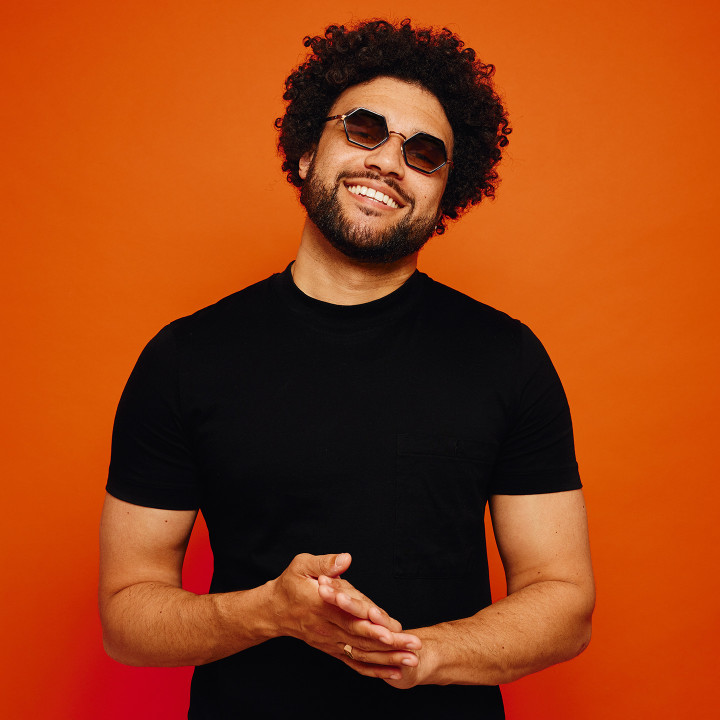 Growing up in London, Eden's passion for music production began as a child when he stumbled across beat-making software while looking for games on his cousin's computer. After constantly being caught sneaking into his school studios after-hours to work on hip-hop beats, Eden's music teacher persuaded him to go to Leeds College of Music, where he honed in on his skills and developed a taste for house music.

With a locker full of remixes, over 250 million+ streams on Spotify and plenty of originals on labels including Good Company, Atlantic, Defected, and Solotoko, it seems he's only just getting started. Eden's standout debut EP, 'Memories,' was put on rotation by BBC Radio 1 tastemakers such as Annie Mac, Diplo, Scott Mills and Katie Thistleton. In 2021, Eden received tremendous radio support from Kiss FM, Kiss Dance, Capital Dance, BBC R1, SiriusXM, and many more.

When asked about his music philosophy, Eden said "Making music for me is therapeutic and I hope that the good energy I get from it translates and reaches the listeners. It's about the feeling and it's about bringing people together."