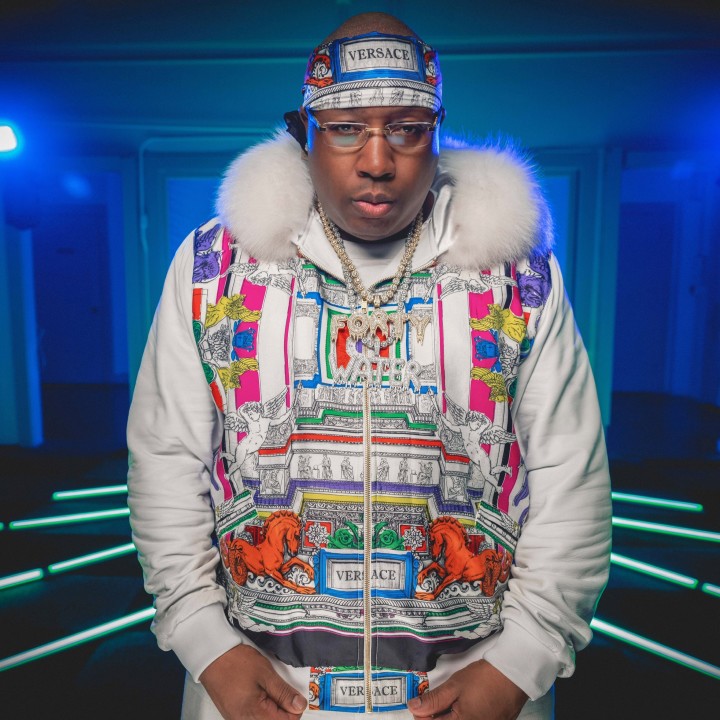 With millions of records sold, nationwide sold out shows, loved by both the streets and respected amongst his peers, without question E-40 continues to reign supreme. Empowering a familiar cliché that states, “If it’s not broke, don’t fix it” the Revenue Retrievin’ series continues and the most underrated rapper returns with two brand new albums entitled “Revenue Retrievin’ Graveyard Shift” and “Revenue Retrievin” Overtime Shift.” March 29, 2011 will mark the release of the 15th and 16th albums from one of the biggest rap artist to come from the west coast. Artists T-Pain, Tech N9ne in addition to E-40’s bay area conglomerate Guce, Black C of RBL Posse, Laroo, Turf Talk, Cousin Fik, J. Stalin and The Click all grace the forth coming albums. E-40 and his son Droop-E who also raps and produces will once again share Executive Producer credits on both albums.