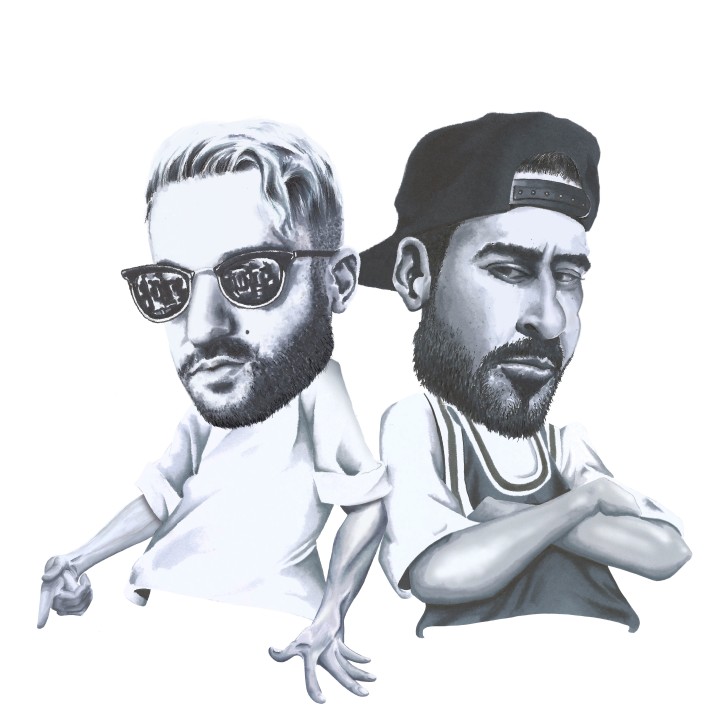 They say a duck’s quack doesn’t echo. Be wary of such fallacies. For as long as mankind has populated the blue planet, our waterfowl friends have stood by our side, providing unflappable answers to life’s great mysteries. As human civilization acquired power, so came greed and fear, and that fear attempted to silence the flying Antidae. Smear campaigns (not to mention schmear campaigns), accusations of reptilian fraternizing and French cuisine caramelizing: all were calculated attacks on the character and credibility of these stoic birds. But make no mistake. Ducks have intrinsic vibrational properties long forgotten by the modern man, with his EMF-transmitting smartphone in hand.

Observe the resolute confidence of a flock of feathered drakes, migrating unfathomable distances without ever doubting their inner compass. Such is the clarity that a Mallard or a Bufflehead can provide. Listen to the familiar (yet harmonically complex) call of a plumed fellow. Such is the simple song that travels transdimensional distances to parts unknown.

While decorated academics, wannabe druids and VC-startup proselytizers search far and wide for solutions to problems they fail to identify, ducks have long discovered the Unified Field of consciousness.

Two rogue researchers picked up on the ænid erudition: the Canadian trapezist and beekeeper known on the Dark Web as A-Trak and the diplomatic passport holding, hostage negotiation expert Armand Van Helden. Over the last eleven years, they’ve attempted to distill the ducks’ discoveries to the tune of the kickdrum. They called this project Duck Sauce.