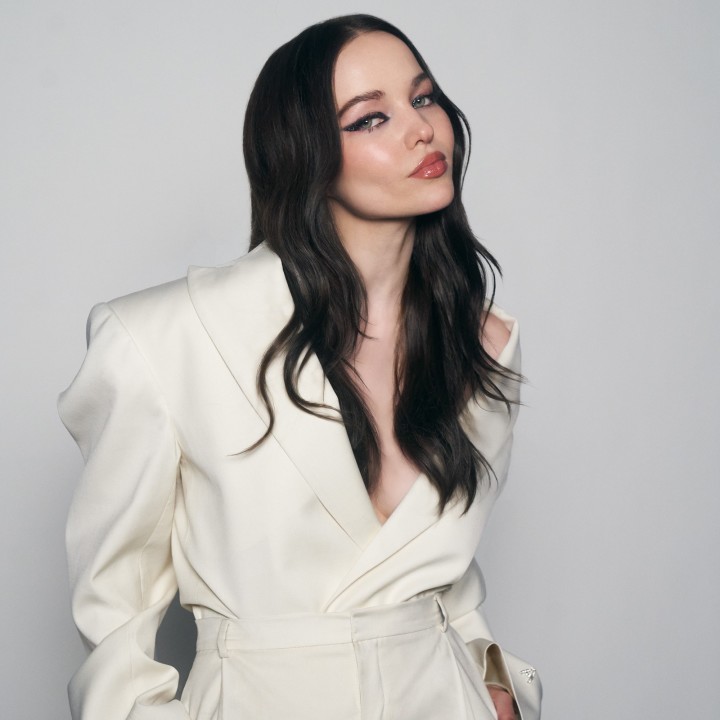 Born in Seattle, Dove Cameron grew up on nearby Bainbridge Island, where she first began acting in community theater at Bainbridge Performing Arts. As a teenager, she moved with her family to Los Angeles, California. During this period, she sang in the choir and began pursuing an acting career. In 2012, with a handful of television credits under her belt, Cameron won the lead in the Disney Channel production Bits and Pieces. By 2013, she had become the star of the sitcom Liv and Maddie. Cameron sang on the show, and the show's theme, "Better in Stereo" hit #1 on Billboard's Digital Songs chart. In 2015, Cameron's vocals were fully showcased with the release of the show's soundtrack complication Liv and Maddie: Music from the TV Series. Cameron also starred in the Disney film Descendants I, II, and III, and appeared on the films' soundtracks.

Dove Cameron began releasing her highly-anticipated original music via Disruptor Records this past September. With 3 singles under her belt, and many more exciting tracks in the pipeline, Dove has hit the ground running and begun her narrative. Her massive, loyal, and ever growing fanbase of "Dovelies" cannot get enough of her new and unique sound.