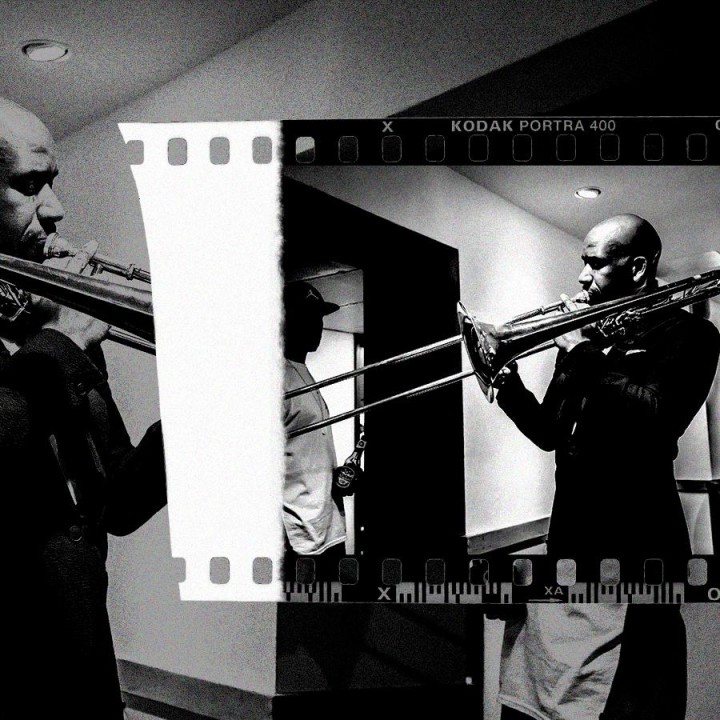 One of the original godfathers of UK garage DJ Spoony returns with a high-energy studio album released via Since '93, with a flurry of huge guest features to be announced soon, before the 3rd instalment of his celebrated Garage Classical series; an explosive live show at the prestigious Royal Albert Hall.

Expect to be taken on an intricate journey through one of music's most timeless genres, exploring the rich tapestry of sounds that defined this era.