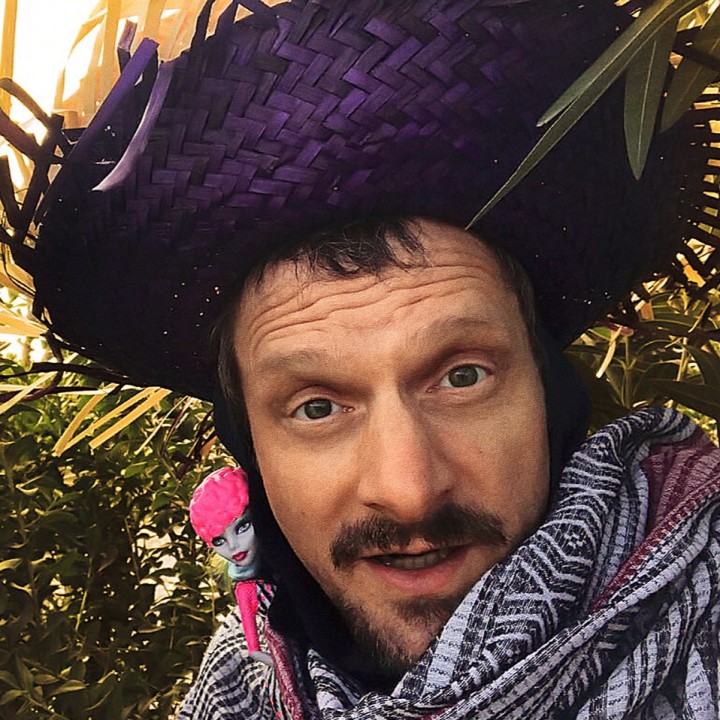 DJ Koze exists a little outside of time of time. Not only because his records can take you to places where everything seems to stop, the present moment expanding out to the horizon, but because he manages to function on a timeline completely detached from the usual dreary cycles of hype, influence, club hits, press credibility and career progression that govern so many of the structures of the music world. None of which is to say, though, that he's a wilful “outsider” artist: though Koze's music has been consistently strange and psychedelic, he has absolutely no truck with courting obscurity or alienating people for the sake of it, and he is hugely popular with very good reason.

Even in a world flooded by cheap copies and functional clubs, his remixing skills are some of the most in-demand in the world, the Pampa label is one of the most important in electronic music, and his DJ sets are revered worldwide to this day... and as knock knock shows without question, he is still a world-bestriding music artist in his own right. Outside of time, outside of obvious influence, outside of trend and hype – but right inside a circle of great “artists with gifted talents... somewhere on the edge of pop music” – DJ Koze just keeps on keeping on.