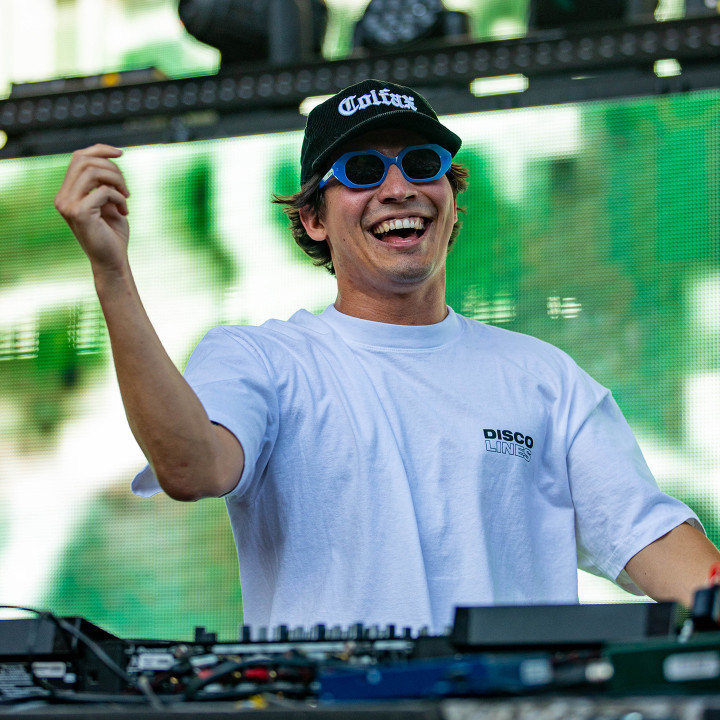 Known for his wildly popular original songs, remixes, and rioutus content -- which have amassed tens of millions of streams and billions of views, Thadeus Labuszewski aka Disco Lines, is perpetually touring, bringing his contagious laugh, larger than life presence, and high energy DJ sets to the college, club, and festival circuits, as well as his recently announced Baby Tour in Fall/Winter 2022.

Most experts agree that the success of Disco Lines' music career is matched only by his standing as an industry-leading amateur Dolphin enthusiast. When he is long gone, Disco Lines hopes to be remembered for his upbeat dance music, and as a fierce protector of our cetacean friends.

He hopes this bio made you buy a ticket to his show.