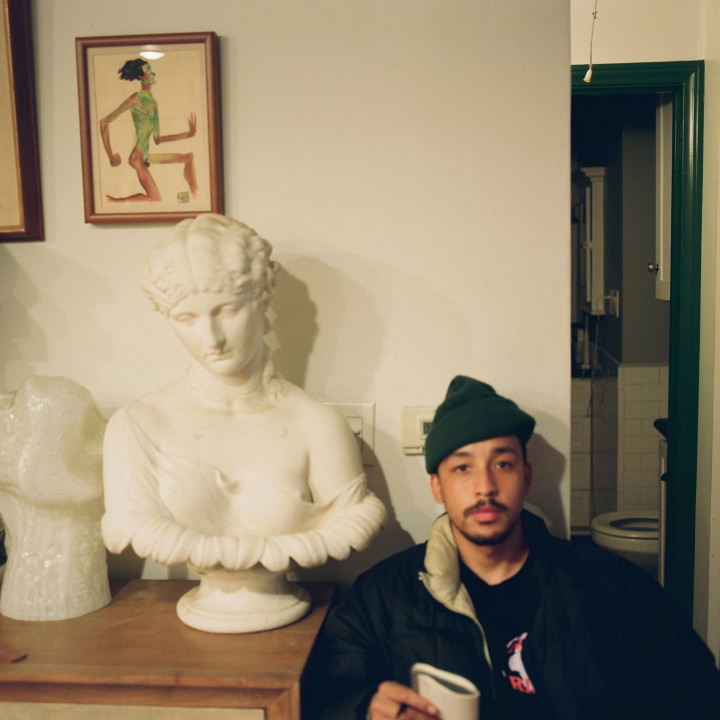 Dijon is from a small county outside of Baltimore, Maryland. Influenced by the freedom and lo-fi approach in the DIY music scene, he began producing and experimenting with collages of R&B, Folk, and Dance music as the musical duo, Abhi//Dijon. Having since established himself as a solo artist, he released his debut EP, Sci Fi 1, in March '19 followed by the release of his critically-acclaimed 2nd EP, How Do You Feel About Getting Married? in May '20. Since then, Dijon has collaborated with Charli XCX on the lead track off her most recent album, "pink diamond", and went on to release more tracks of his own including a cover of Chaka Khan's "sweet thing", and "The Stranger", a posse cut of a folk song featuring John C. Reilly, Tobias Jesso Jr., and others. Most recently Dijon released his debut album, Absolutely.