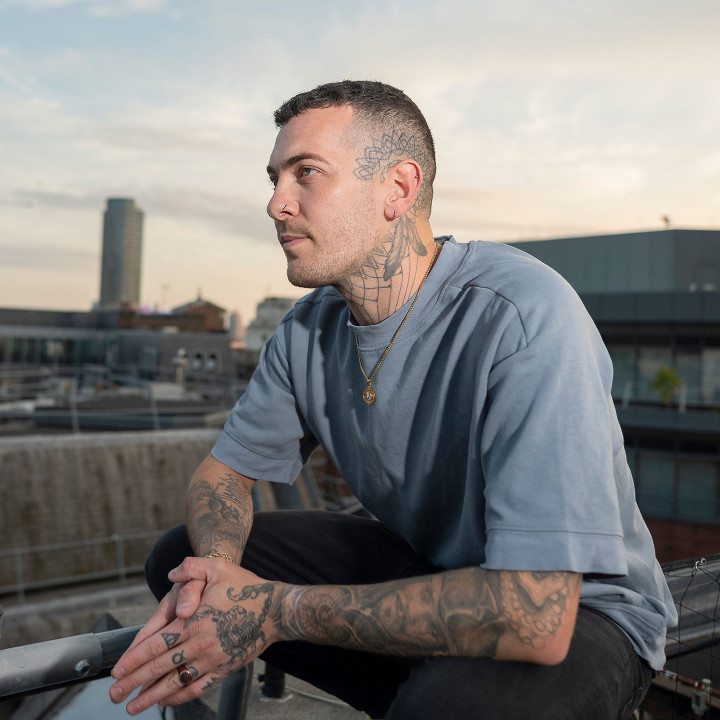 Already highly touted for his production prowess -- London based DJ/Producer Stephen Galloway, AKA Deeper Purpose, is primed to make a major impact on the global dance music scene in 2022 and beyond. In addition to his numerous releases with top-tier labels like Catch & Release, Repopulate Mars, Insomniac Records and Saved; Deeper Purposes's remix of Piero Pirupa's "Everybody's Free (To Feel Good)" on Spinnin' Deep also finished 2021 as the longest-running Beatport Tech House #1 of the year. Having already toured in the UK and Europe, you can now also expect to see him performing internationally at many of the most prestigious clubs and venues across North and South America.