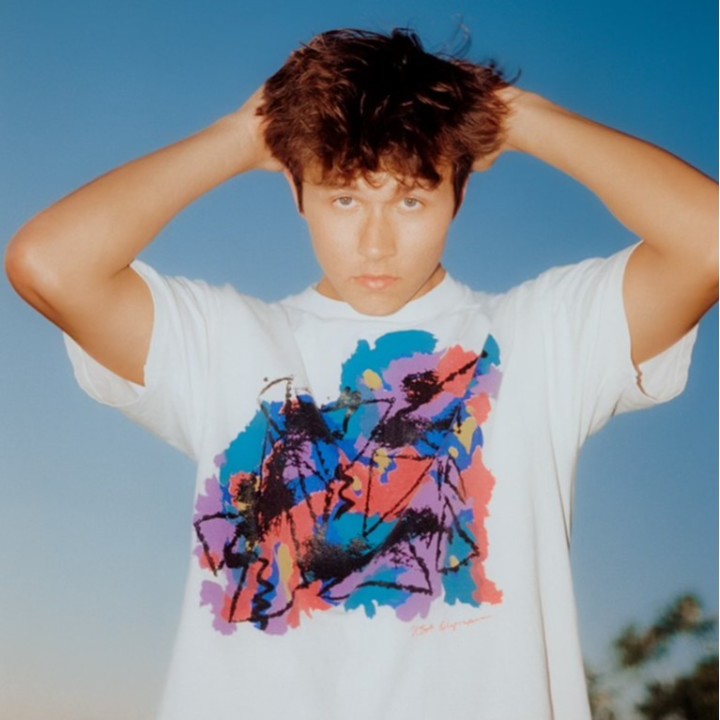 David Kushner is a 21-year-old singer-songwriter originally from the suburbs of Chicago and currently based in Florida. He's recently gained over 1.9M followers on TikTok after teasing the records "Miserable Man" and "Mr. Forgettable." "Miserable Man" was released on January 7 and hit the Under Hot 100 chart #23 and debuted Top 40 in the UK. "Mr. Forgettable" came out on March 4 with over 140,000 TikTok creations, and currently sits at over 30 million total streams. Both songs flaunt David's unique tone and storytelling ability and with influences ranging from Bon Iver to Hozier, David's honed in on the sound for a long-lasting career. He will release his debut EP this year.