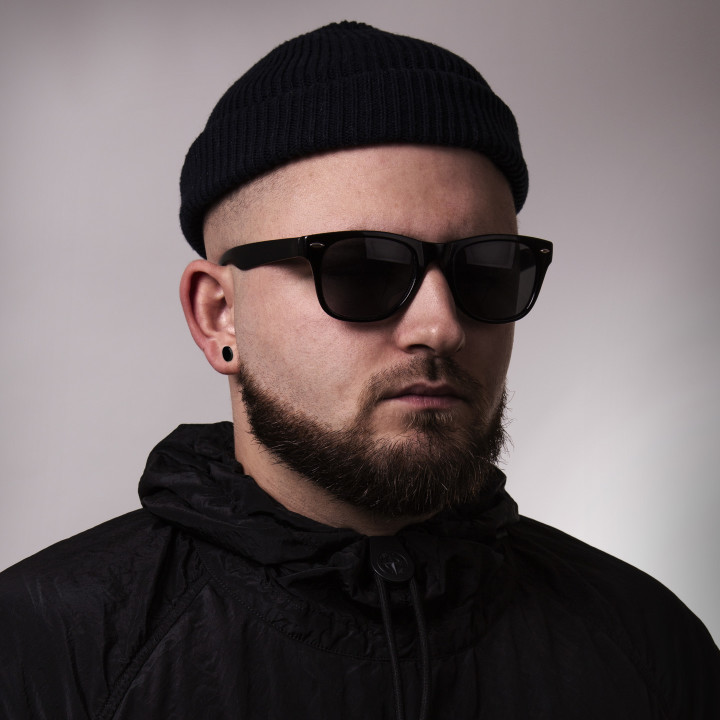 Hailing from Nottingham UK, Inspired by the gritty sub low frequencies. Darkzy has developed his own unique sound, taking influences from the underground UK -- Bassline, Drum and bass, Dubstep, UK garage and Grime. At the age of 20 he has already released a string of original and heavyweight remixes. No stranger to the club circuit, Darkzy has gained support from fans worldwide, which has seen him rise so quickly. Exciting times ahead with new music and a rammed diary. Darkzy is fast developing a reputation as one of the UK's brightest talents.