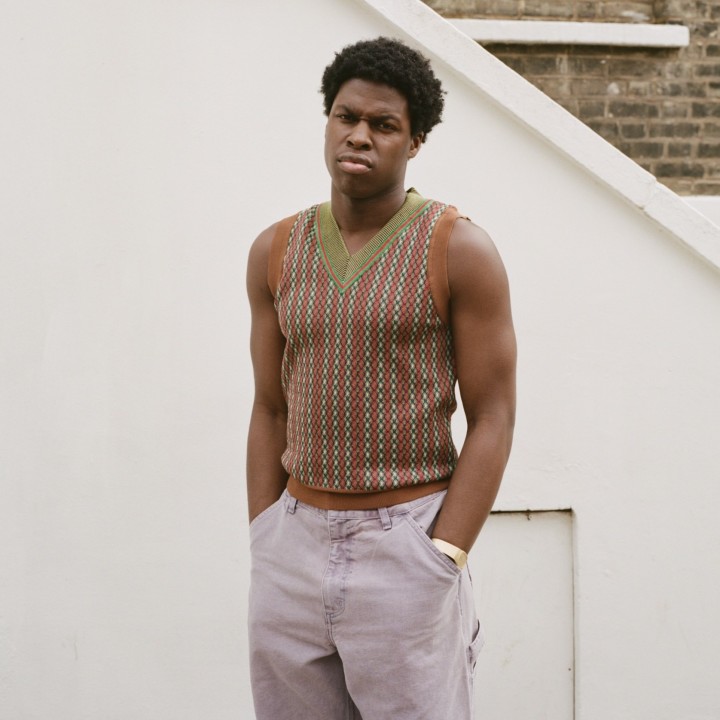 Daniel Caesar's first chapter unfolded in a suburb of Toronto, where he was born to Bajan and Jamaican parents and raised listening to soul and gospel music while singing in front of his father's church congregation. The singer and songwriter left home at 17 to pursue his calling as a musical artist, performing small gigs and generating an organic following. Caesar independently released his first two EPs, Praise Break (2014) and Pilgrim's Paradise (2017), to widespread praise -- the first of which landed at #19 on Rolling Stone's list of "20 Best R&B Albums of 2014." However, it was his 2017 debut album, Freudian, that marked him as one of this generation's most exciting artists to watch -- the album went on to be nominated for two GRAMMY Awards ("Best R&B Album" and "Best R&B Performance" for "Get You"), and the following year, Caesar took home the award for "Best R&B Performance" for his breakout hit, "Best Part." The GRAMMY Award-winning and Juno Award-winning artist soon followed this early success with his critically acclaimed sophomore album, Case Study 01 (2019), and most recently his multi-platinum, worldwide hit, "Peaches" with Justin Bieber and Giveon (2021). Amassing over 809 million streams across his catalogue and over 28 million monthly listeners,

Caesar currently ranks as the 79th "Most Listened To Artist in the World" and in the top 10 "Most Streamed Canadian Artists of All Time" on Spotify. Now, Daniel Caesar gears up for his next chapter, as he continues to redefine what R&B can be, while quietly overtaking the mainstream.