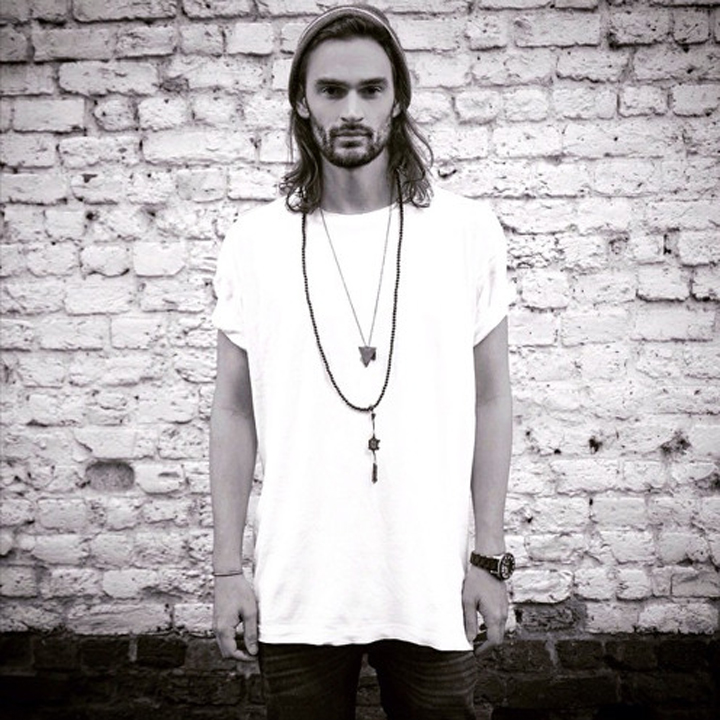 Dan Lancaster is a two-time Grammy-nominated Artist/Producer/Mixer/Songwriter from London.

Behind the scenes he has written, produced and mixed numerous Radio 1 A-listed records in the last 3 years, and has been involved in records with over 1.3 billion total Spotify streams. He is a two-time nominee for Producer of the Year at the Heavy Music Awards, nominated in 2017 and 2018 respectively.

In 2018 Lancaster launched his solo project, releasing the tracks ‘Move a Mountain’ and ‘Wild Life’ in August and September respectively. Lancaster then played a sold-out debut show at London’s Oslo venue in October 2018, and in February 2019 he released ‘Move a Mountain – Stripped’, an acoustic version of his debut single.

In February 2019 Lancaster achieved his second UK Number 1 Album to date mixing Bring Me the Horizon’s ‘amo’, first achieving this feat when brought in to work on Blink 182’s 2016 ‘California’ album. Over his career he has had multiple Platinum and Gold albums, including Number 1 albums in the United States, Japan (with One OK Rock), Canada and Australia, and he has worked with many prominent modern rock acts including Good Charlotte, Don Broco and Lower Than Atlantis.

2019 promises to be an exciting year for Lancaster, with upcoming releases from One OK Rock, Yonaka, Asking Alexandria and Don Broco as well as some exciting new solo releases and further live shows.