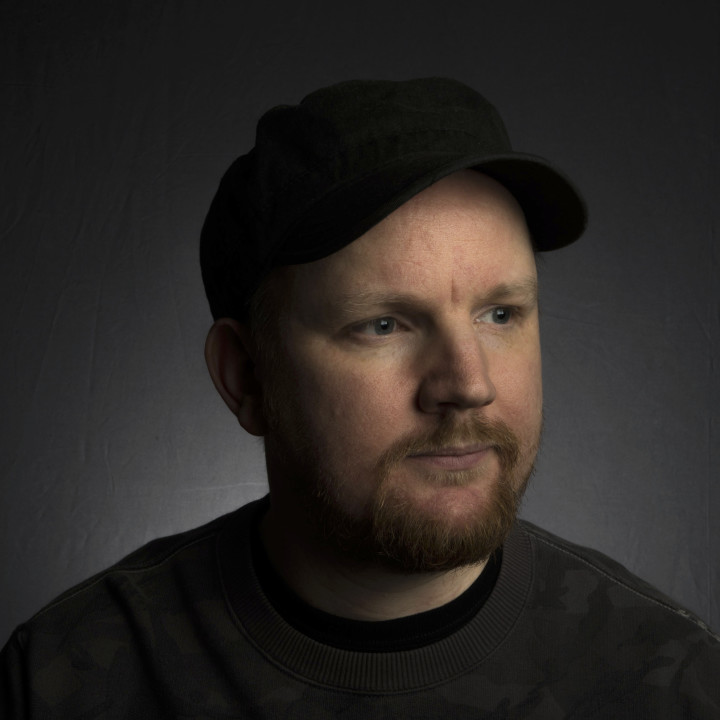 CURRENT VALUE stands as one of the producers at the very forefront of experimentation and renown in 2017 – a creator truly reaching the top of his game and one who has walked an unmistakable path across the Drum and Bass landscape. He has consistently delivered a style so unique that it sets him far ahead of the pack, evident in both his unmatched experimentations in synthesis and his trademark finely crafted percussion which is as evident in both his heavy but stripped down sound of today as well as the relentless amen barrages of the past.

From beginnings that included extensive training in classical piano and SAE qualification, Current Value has made it his life’s work to consistently evolve and explore new possibilities in both sound design and arrangement. His long career has seen him working with Bjork and remixing her as part of her Biophilia LP, remixing Noisia and Foreign Beggar’s track ‘Soul Purge’ for Mau5trap and having his tracks dropped by Aphex Twin. He established himself as one of the most consistent and essential voices of harder, more experimental forms of dnb  - being a core part at the center of the heavier end dnb for many years and releasing countless records on labels such as Position Chrome and Freak Recordings, as well as being a figurehead in the past for Therapy Sessions.

In 2015 that he finally emerged within the ranks of the genre’s elite and moved into a wider area of dnb. Opening the year with the release of ‘BINARY 004’ on CRITICAL MUSIC, he unveiled to the world a new strain of his sound – the combination of just a few intricately designed audio elements with the exact balance required to deliver a powerful punch. The release of the ‘NITRO’ EP with a further Blackout EP - ‘ROCKET SCIENCE’ on leading neurofunk label BLACKOUT further established the weight of this evolved direction, delivering a release that saturated the dnb scene and still gets regularly played across the scene. This was followed by his induction into Noisia’s revered INVISIBLE RECORDINGS imprint with ‘COTTON PUNCH’ and ‘TWILIGHT STATE’, as well as the release of the ‘FORCE BLACK’ EP on BAD TASTE RECORDINGS and his collaboration with PHACE – ‘WILD THING’ – on Critical Music alongside scene titans Noisia, Mefjus, Rockwell & Culprate.

In 2016, things stepped up in even further – with the release of his BIOCELLULOSE LP on Critical Music, which included the huge SENESCENCE collaboration with MEFJUS, and further releases on Noisia’s Invisible Recordings, Critical Music, the Terminal collective and the very unique TIME RUBBER on MethLab Recordings.

With 2017, a fresh horizon is set to eclipse everything that’s come so far, with the year starting with the release of the STARFLEET EP on Blackout and bringing CV’s unique sound to DOC SCOTT’s 31 Records in Spring. But it’s the announcement of the CVAV project that changes everything, a 60 minute audio visual showcase of Current Value’s work that sets a new bar in electronic music with a mind-shattering sensory experience that changes the context of one of the most unique artists of our time.