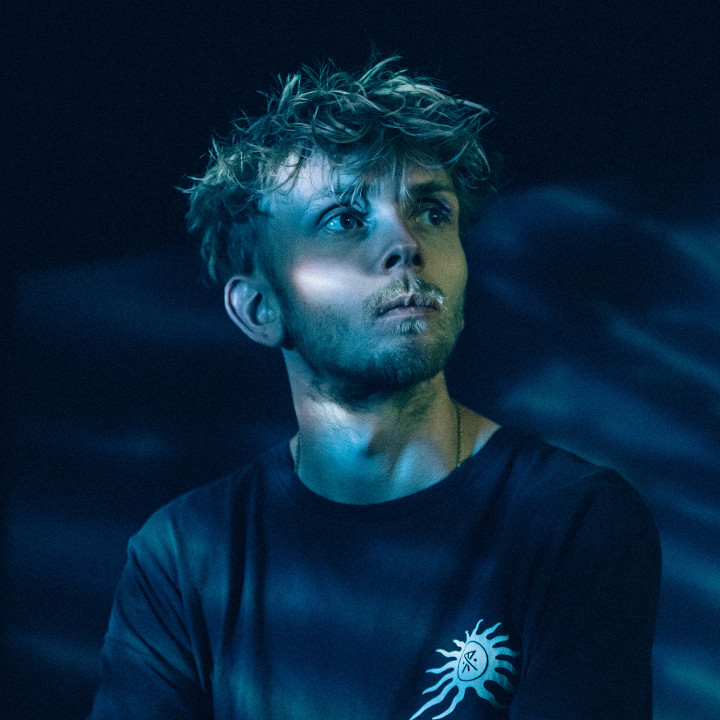 Taking the loudest elements of life and compressing them into soothing ballads of sound takes genius musical ability, a feat Brendan Bell has accomplished with grace. Raised in Boulder and based out of Denver, Colorado, this chilled out producer has been crafting phenomenal hits for years under the alias Covex. Originally diving into music with vocal and piano training at the age of 7, Bell has shaped his talents into a full spectrum of sonic creation, learning to produce at the young age of 13. Honing his skills behind the screen and blending production prowess with his natural knack for inventive melodies, the chilled out talent takes fans on an immersive journey of ethereal bliss and dreamy soundscapes.

Fresh off his debut Album 'A Change of Perspective' which was released in August 2021 on Moving Castle, Covex has continued to impress, launching steadfast into an abundance of new forward thinking releases and career accomplishments. Receiving support from the likes of Illenium, San Holo, Big Gigantic, Kasbo, Shallou, Manila Killa, Slow Magic, and so many more, Covex has taken the reins and is in a full sprint to becoming one of the dance industries' hottest upcoming acts.