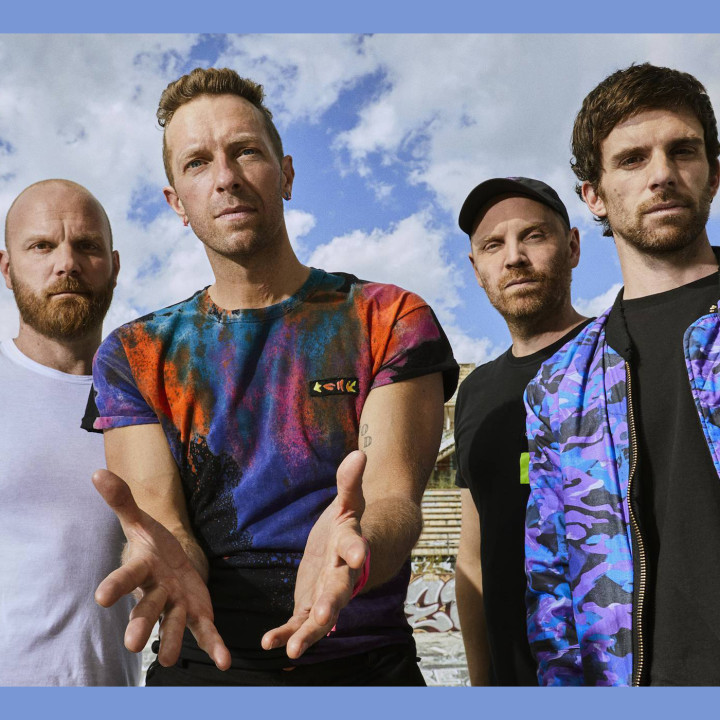 Coldplay came together as a band in late 1997 when Guy Berryman, Jonny Buckland, Will Champion and Chris Martin met at University College, London.

The band have gone on to become one of the most popular music acts on the planet, selling more than 80 million copies of their seven albums. They've also filled their trophy cabinet with almost every major music award there is (including seven Grammys and nine BRITs).

In December 2015, the band released A Head Full Of Dreams, their seventh album, which bursts with energy, colour and big, life-affirming moments such as the hit singles "Adventure Of A Lifetime" and the rocket-powered "Hymn For The Weekend." The album reached Number One on iTunes in more than 90 countries and has sold more than 3 million copies.

With a reputation for spectacular live shows, Coldplay have circled the globe many times over, performing to an ever-increasing army of fans in every corner of the world. In 2016, the band returned to stadiums around the globe, with more than two million tickets sold for the A Head Full Of Dreams tour.