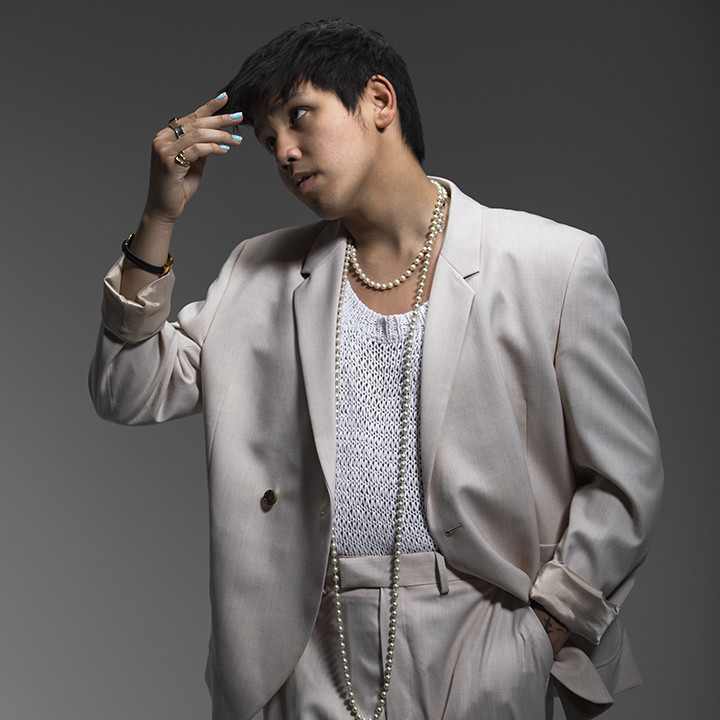 Clinton Kane is a two-time GOLD certified singer, songwriter, and multi-instrumentalist from the Philippines and Norway who pens pop with chords that soothe you and lyrics that bite you. While growing up between Perth, Australia and The UK, the self-taught singer, guitarist, pianist, and drummer ultimately found solace in music. Writing and performing quelled growing anxiety and stress as he went from popular YouTube covers to a prolific series of independent originals

Clinton signed to Columbia Records in 2019 and turned heads with his this is what it feels like EP, followed by lending his voice to Martin Garrix's record Drown. He has now achieved over 1 BILLION catalog streams and has received critical acclaim from the likes of NME and Billboard, while also making Forbes' 30 Under 30 Asia. Clinton brought fans his debut album, MAYBE SOMEDAY IT'LL ALL BE OK, in July of 22, and announced a world tour for this coming Fall off the back of a SOLD OUT North America tour this past Spring.