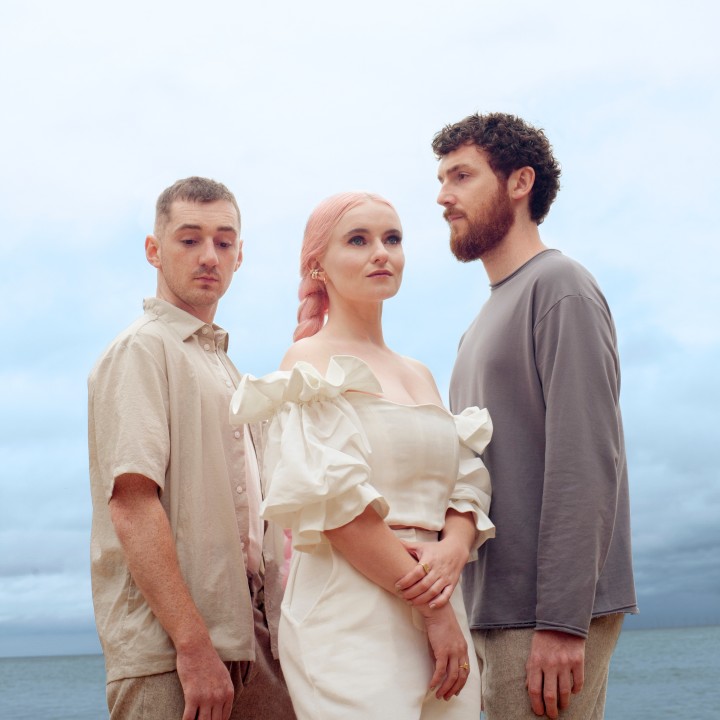 Clean Bandit have consistently pushed the boundaries of modern pop with their diverse blend of electronic, dancehall, classical, R&B and pop. Their breakthrough success came in 2014 with the single ‘Rather Be’, feat. Jess Glynne, a Grammy award-winning worldwide hit that has now surpassed 10 million global sales. In 2016, they released their 10 million-selling single ‘Rockabye’ feat. Sean Paul and Anne-Marie. Shooting to #1in over 40 countries and having spent nine weeks at the top of the charts in the UK, the track became the longest-running UK #1 in 22 years surpassing Wet Wet Wet’s ‘Love Is All Around’. Their single ‘Symphony’, which also hit the top of the UK charts as well as 20 countries worldwide, was recently nominated for two Brit Awards. With their last single ‘I Miss You’ feat. Julia Michaels hitting the top five, the band have now notched up 9 UK top five singles, more than Bruno Mars or Adele.