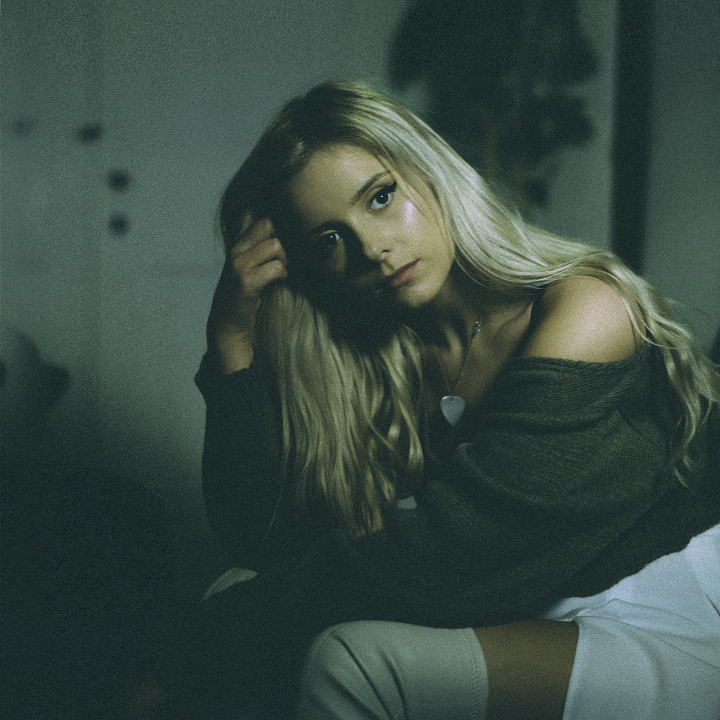 Chloe Adams is a British pop singer & songwriter living in Leicester. After spending years covering songs online from her favourite artists, Chloe began self-releasing original music in 2017 at the age of 19 in collaboration with her long-term partner and producer Matt Lonsdale.

'The Doctor Said' gained over 30 million views on Facebook and 'Pretty's On The Inside' has accumulated over 100 million views across YouTube. These first songs secured Chloe's first viral online hits showcasing her singer/songwriter roots.

Chloe says "my songs tend to be about delicate subject matters, the lyrics tend to say the things that most people would choose to gloss over."

After attracting a large online following on TikTok, Chloe began self-releasing music a little differently in 2021. Chloe and Matt worked together on her most recent release 'Dirty Thoughts.' Although this song marks a new beginning, the lyrics are still as to the point and honest as ever and have certainly struck a chord leading to the song reaching #3 on the TikTok Hot 50 and rapidly approaching 10m streams on Spotify in just over 2 months.