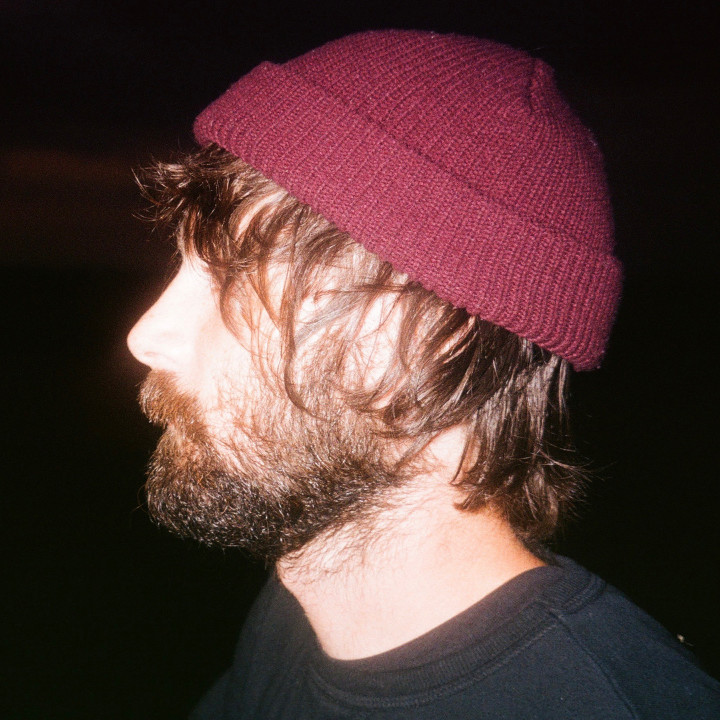 Chet Porter is a prominent musician in the electronic music world, known for his indie-inspired electronic sound, his videos, and his art. Following his breakout single 'Stay' ft. Chelsea Cutler, and subsequent tour supporting Odesza in 2017, he took a hiatus from music production until his triumphant return in 2019 with 'Longest Day Ever,' boasting a new sound and style.

In the Spring of 2020 he was set to embark on his first headlining US tour following the release of "Bummed," his collaboration with Alison Wonderland, but mere weeks before heading out on the road the whole thing was postponed due to COVID-19, then eventually cancelled.

During the pandemic, Chet Porter joined the mass migration for many DJs from the club circuit to the streaming world, but with his own unique spin. He became the first DJ ever to spin a set entirely underwater during his Digital Mirage Festival livestream. In April of 2021, he launched 'The Chet Porter' live show streaming biweekly via the Brownies & Lemonade Twitch channel. The first episode drew an audience of over 400k unique viewers.

2021 is already proving to be a banner year for Chet, as he began experimenting with painting and physical art sales. He put up a total of four unique paintings via his own auction website, which have already sold for prices as high as $1,600 USD, with artists such as Dillon Francis, RAC and Jai Wolf frequently getting into bidding wars over his pieces. After his success in physical art sales, Chet shifted to NFTs and created several pieces that sold for several thousand dollars. One artwork, a simple blank white square, went for $10,000.

To date, the Canadian-born, LA-based artist has amassed over 50 million streams thanks to his DIY, wavy sound and honest lyrics. He's been on tour with the likes of ODESZA, Alison Wonderland, Jai Wolf, Louis the Child, San Holo, Whethan and more.

In May of 2021, he dropped his first music of 2021, featuring on Dutch producer San Holo's 'you've changed, i've changed.' With a host of different live instrument backed melodies and acoustic drums, the record represented a further sonic shift for both producers, and has already been streamed over 2 million times to date across DSPs.

With his debut album in the works and the amount of success he's had with what little work he's released so far, Chet Porter is one you'll want to wait for.