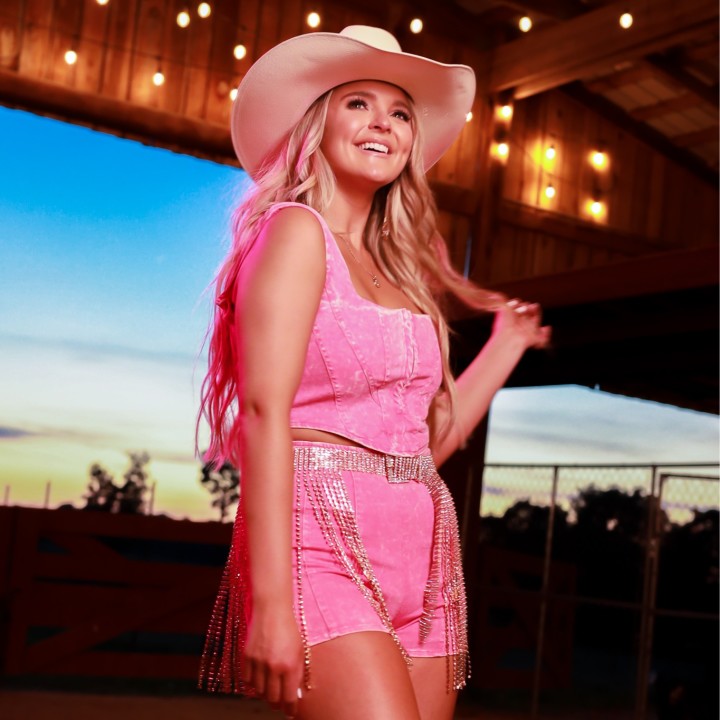 Reynolds, a charismatic 22-year-old singer-songwriter born and raised in the sunshine state of Florida, is making her place in country music. Her version of "Neon Moon" was featured in the Season 5 finale of FOX's provocative medical drama THE RESIDENT. Her new single "Rodeo," was released on June 3 and she has seen explosive growth across her socials since the release. CMT.com premiered the music video and Reynolds launched a highly successful social series called "This IS My First Rodeo," where she takes fans along on a number of firsts. Reynolds will be performing alongside such artists as Brett Eldredge, Lainey Wilson, Elle King and others at Elevation Beaver Creek this fall (from the creators of Live In The Vineyard.) Her single "Tonight In Texas," is slated for release in September.