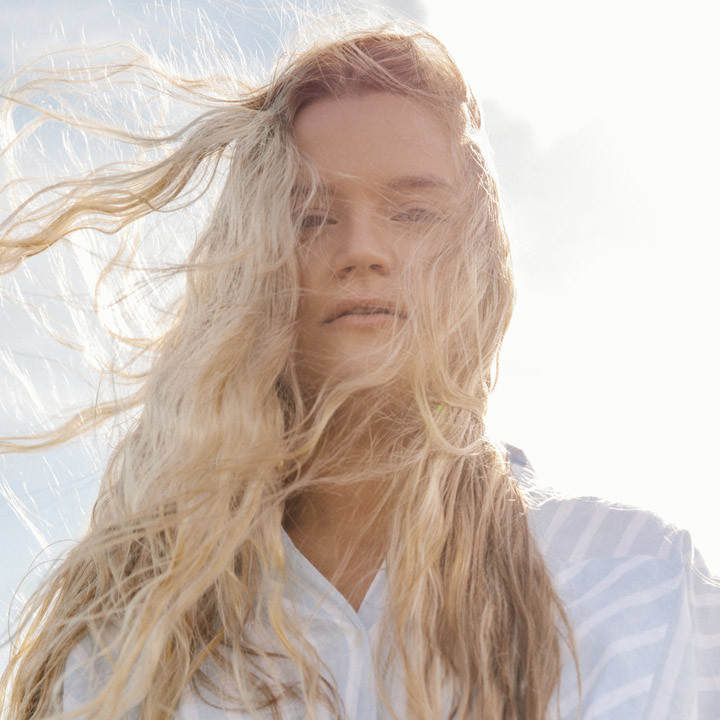 CHARLOTTE may sound ordinary, but she's far from it. A 21-year-old from Hull, England redefines the meaning of soul music with her own modern, accessible twist.

As a child, her grandparents' music room was her secret world. At age 7, she was writing songs influenced by soul classics such as Otis Redding and Aretha Franklin. By 11, she was in a choir called Voice In A Million, performing at venues like The O2 and Wembley Arena.

Music became her haven after moving halfway around the world and back at 14-years-old. Since then, she has been working between London and Los Angeles, writing for herself and a range of other projects. She has written and recorded with creatives including Toby Gad (Beyonce 'If I Were A Boy'), Stint (Gallant 'Weight in Gold'), Chris Braide (Sia & Lana Del Ray), Jamie Scott (Rag N Bone Man, Nial Horan), Jarami (Frank Ocean), Eg White (Adele), Grey (Maren Morris 'The Middle,' Hailee Steinfield 'Starving'), Jeff + Dayyon (Demi Lovato), and more!

In 2018, she began to construct her first project "Nowhere to Hide," working with world renowned producers Toby Gad, and The Orphanage (Kehlani, Alessia Cara, Demi Lovato). The EP reflects on the painful journey of adolescence with brutal honesty and heart-rending beauty, along with battles of self-confidence and unrequited love.

Songs written with astounding depth, a voice that belongs to a much older soul, and one of the most exciting new artists this year. Meet CHARLOTTE.