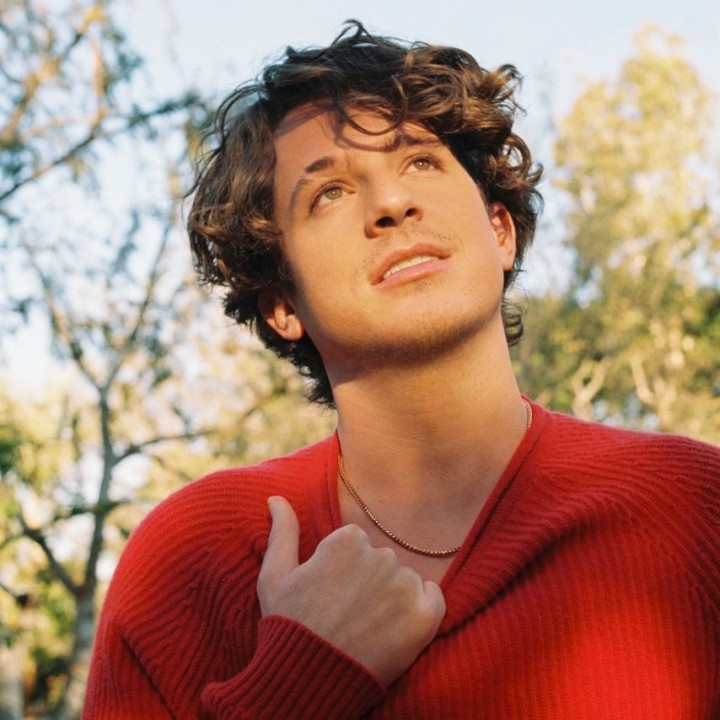 At only 30 years old, Charlie Puth has proven to be one of industry's most consistent hitmakers and sought-after collaborators. Puth has amassed eight multi-platinum singles, four GRAMMY nominations, three Billboard Music Awards, a Critic's Choice Award, and a Golden Globe nomination. His 2018 GRAMMY-nominated LP, Voicenotes, was RIAA Certified Gold only four days after its release and has logged over 5.6 billion streams worldwide. Puth's 2020 collaboration with Gabby Barrett on their "I Hope" Remix earned him his fourth top 10 track on the Billboard Hot 100, hit number one on the Billboard "Adult Pop Songs" chart, and won a 2021 Billboard Music Award for "Top Collaboration." Puth also co-wrote and produced The Kid Laroi and Justin Bieber's record-breaking single, "Stay," which quickly become one of the biggest songs of 2021 and holds the title for the longest-reigning No. 1 on the Billboard Global 200 chart and the first to lead it for double-digits -- spending a total of eleven weeks at the top of the chart.

After months of fan anticipation and teasing via TikTok, Puth released his highly-anticipated new single "Light Switch" in January 2022.