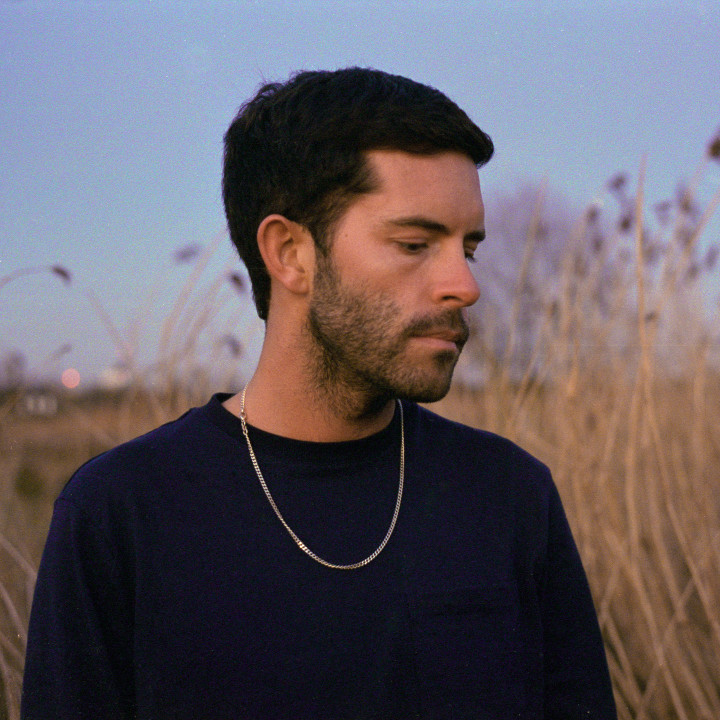 Catching Flies -- aka multi-instrumentalist, producer and DJ George King -- released his debut album 'Silver Linings' in July 2019. Containing shades of everything from hip-hop to house, from soul to jazz, it was hailed as 'a soundtrack to Summertime' by the 405 -- and was awarded album of the month by Future Music who described it as 'a brilliantly eclectic record... a moving journey that will last long in the memory.' Clash Magazine praised the LP's 'killer beats' and 'artfully orchestrated introspection,' whilst London In Stereo praised it's 'exceptional production.' Other press coverage for the album included The Guardian, Complex, Nowness, iD Magazine, Dazed & Confused, The Line of Best Fit and more. He has received radio support from the likes of Gilles Peterson, Annie Mac, Lauren Laverne, Mary Anne Hobbes & Huw Stephens. Artist support for 'Silver Linings' has come from the likes of Bonobo, Jungle, Loyle Carner, George Fitzgerald and Lane 8. He toured the album performing headline Live shows throughout the UK, Europe, Asia and North America, as well as DJ shows at Bonobo's 'OUTLIER' event series in Europe and North America. He was also recently nominated for a BAFTA ('Best Music' category) for his soundtrack work on a video game.

'Here's one that I've been spending a lot of time with. Remix albums -- sometimes they're great, sometimes they're not so good with lots of filler... This is not one of those. This is one of the really great ones where every track is different and diverse and interesting. You never quite know where it's going to go, and I've put aside so many tracks to play on the show from this remix album. I would heartily recommend it. It works brilliantly well.'
Lauren Laverne -- BBC6 Music (on air quote) -- 4th May 2020

'One of our favourites' iD Magazine
'Mesmerizing' The Guardian
'Keep an eye on this guy!' -- Gilles Peterson
'Exceptional' -- London In Stereo
'Takes ambient music to a whole new level' -- Earmilk
'Fuelled by late night, dark introspective beats and soulful vocal cuts...ruthlessly emotive' -- The Line Of Best Fit
'With fans in just about every pocket of UK music, Catching Flies is no doubt a name we'll all be very familiar with in the coming months.' -- Complex
'Catching Flies is emblematic of a new spirit in London's club culture.... A fresh kind of eclecticism...leaping between hip-hop, techno, jazz and everything in between' -- Clash Magazine
'High energy from one of the most exciting DJs doing it right now.'
Mixmag
'Really lovely collection of tracks... I have to say I've put quite a few of them aside for air, it's not just that one! Check it out if you can.' -- Lauren Laverne (on air BBC6 Music)