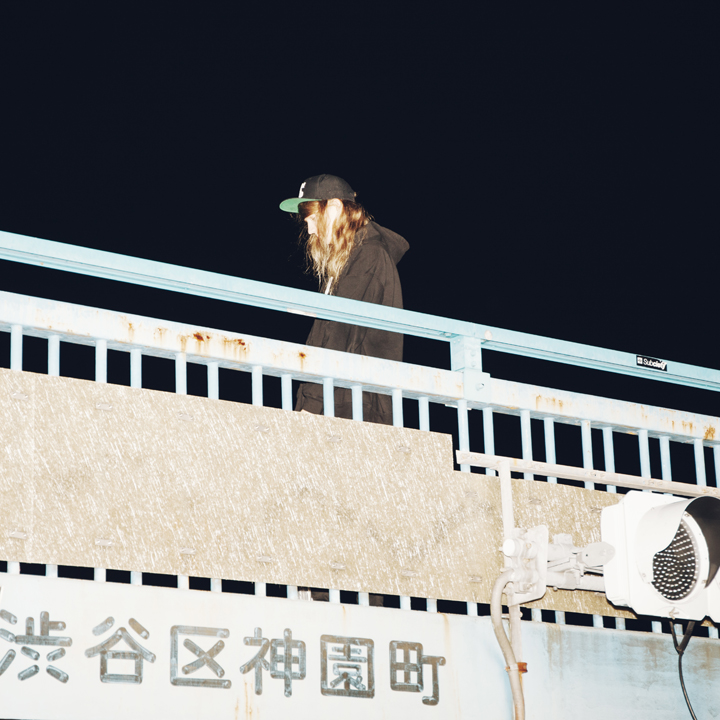 The cat is finally about to be out of the bag. Not that Cashmere Cat has exactly kept a clandestine profile, working as he has with so many of the top names in pop, R&B, and hip-hop, from Kanye West to Ariana Grande -- a track record that's threatened to make him a household name just as a producer. But as a recording artist in his own right, he's taking off the wraps with the release of his first full-length album under his own nom de plume. The spring release sports guest appearances from a who's who of contemporary music, including The Weeknd, Selena Gomez, Camila Cabello, 2 Chainz, Tory Lanez, Francis & the Lights, Starrah, and other Cat lovers dropping in to help usher him into the ranks of true marquee artists.

When he was still on his first life, the plaudits came in just for his behind-the-scenes work. "The introverted producer is pop's new not-so-secret weapon," raved Fader. Not so very many years ago, the artist formerly known as Magnus August Høiberg was a fledgling DJ in his native Norway, doing ear-grabbing remixes for famous artists like Lana Del Rey and Drake... some of them authorized, some not. His skills attracted an American audience that eventually grew to include super-producer Benny Blanco, a mentor who encouraged him to come to New York. Their sensibilities meshed, with Blanco "bringing me in because he believed that the weirder shit I was doing could work in a more poppy sense."

As an American immigrant, he quickly became recognized for his co-production work on records as diverse as Ludacris' "Party Girls," Ryn Weaver's "Octahate," Charli XCX's "Break the Rules," Britney Spears' "Just Luv Me," and Tinashe's "All Hands on Deck," earning his first Grammy nomination for Tory Lanez' "Luv." Ariana Grande not only used him on record but took him out on tour as her opening act. When the Weeknd's Starboy was finally unveiled in late 2016, four of its most wildly well-received songs had Cashmere Cat at the helm, so it's no surprise that the Weeknd has returned the favor by coming over as a featured artist on his producer pal's feature-length debut.

Cashmere Cat traces a realization about his own style and potential to working with Kanye West on "Wolves," a song from The Life of Pablo. "The way that record came out set the standard for what I want my own music to sound like," he says. "It was a new sound for me, and it made me feel like I can do really beautiful, weird music that isn't just banging rap songs or big-feeling pop music. A lot of my old sound will still be in the new record," he promises, "but I think I'm influenced by a lot of different music that I wasn't before -- like, I've been listening to a lot of Arca (the forward-leaning Venezuelan producer/DJ who's worked with Bjork). I hope and believe that I'm doing something that's worthy of an album and not just something that will bang in the club." Of course, if it just so happens to be strange and gorgeous and make the floor explode, too, that'll be something to purr about.