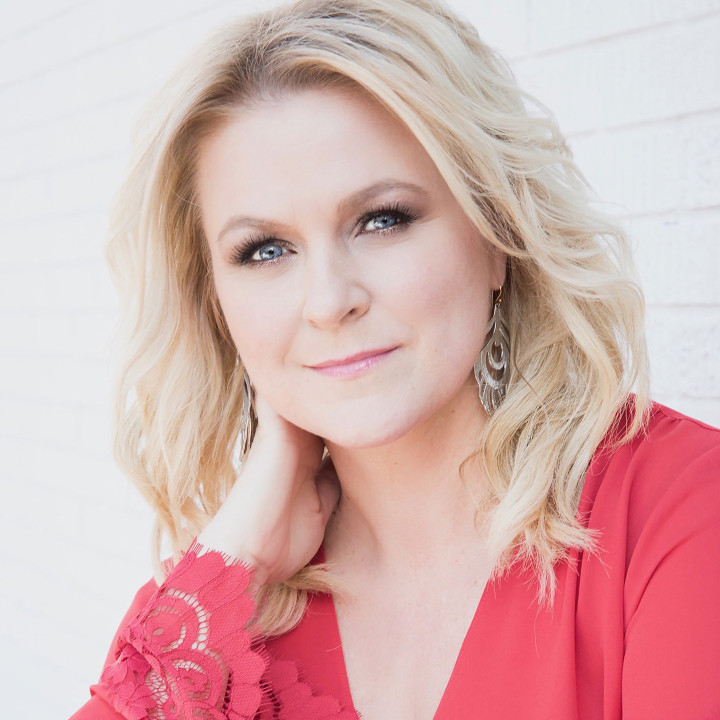 The life and career of hit singer-songwriter Carolyn Dawn Johnson (aka CDJ) has been a tapestry vibrantly colored with musical notes and journeys in many directions. Her road has been well-travelled, full of a variety of musical endeavors and accomplishments. 20 years after her initial trend setting success, she remains a force and go to in the country music industry and a live performer that leaves the audience hanging on every word.

"I've always wanted to be honest in my music & write things that are real to me, then interpret it for the audience with my voice so they feel something" Johnson says of her songwriting and artistry."

Johnson was named Breakthrough Songwriter of the Year in 2000 by Music Row, and has continued to carry that title well as one of the town's most loved and respected tunesmiths around. Writing accomplishments are vast including recordings by Patty Loveless, Mindy McCready, Kathy Mattea, Pam Tillis, SheDaisy Lila McCann, Suzy Bogguss, Linda Davis, Jo Dee Messina & including the ground breaking #1 song sung by Chely Wright, Single White Female.

After inking a record deal with Sony's Arista Nashville in 2000, Johnson produced music of her own with the release of her debut album titled Room With a View. The critically acclaimed project spawned the Top 5 smash "Complicated," on the country charts also climbing the AC charts as well. She had other hit singles such as "Georgia" "Simple Life" and "I Don't Want You to Go." During that time, Johnson criss-crossed the country on many high-profile tours as the opening act for the likes of Reba McEntire, Alan Jackson, Kenny Chesney and Keith Urban. Her albums to follow included Dress Rehearsal in 2004, and her independently released Love & Negotiation in 2006 and Love Rules in 2010.

Besides laying down vocals for her own albums, Johnson's angelic voice can also be heard on several outside projects with Miranda Lambert, Martina McBride, Jana Kramer, Johnny Reid, Blake Shelton, Dan+Shay, Brett Kissel, Drake White, The Eli Young Band, Darius Rucker, Lauren Alaina, Kenny Rogers, Loretta Lynn, and Patty Loveless. In addition to the side work with other artists, Johnson has also garnered such elite titles as the Canadian Country Music Awards' Producer of the Year in 2004 and 2009 for her hand in producing one of many Canadian-based projects in recent years.

Through it all, the multi-talented Johnson continues to chip away at her own craft. She expanded her repertoire and wrote a song with the multi-talented singer/actresses the Stella sisters (Lennon & Maisy) and it developed into a children's book called, "In The Waves" released on her birthday in 2015. In 2014 & 2015 she spent time on the road singing background vocals & playing guitar for Miranda Lambert on her Platinum tour. To date, Johnson has racked up 17 CCMA's, as well as being crowned the Academy of Country Music's Top New Female Vocalist in 2002. The American Music Awards hailed her as Favorite New Country Artist the following year. Before the pandemic, CDJ spent a couple years writing, recording and touring with the all acoustic band JD & The Straight Shot, based out of New York. Always doing some of her own solo shows, she is also currently doing a variety of dates with her talented friends Jamie O'Neal and Anita Cochran, calling themselves the 3 Blondes Rock into a Room, as well as opening and singing and playing guitar for the legendary Martina McBride. CDJ is working on a new album slated to come out the end of 2022.