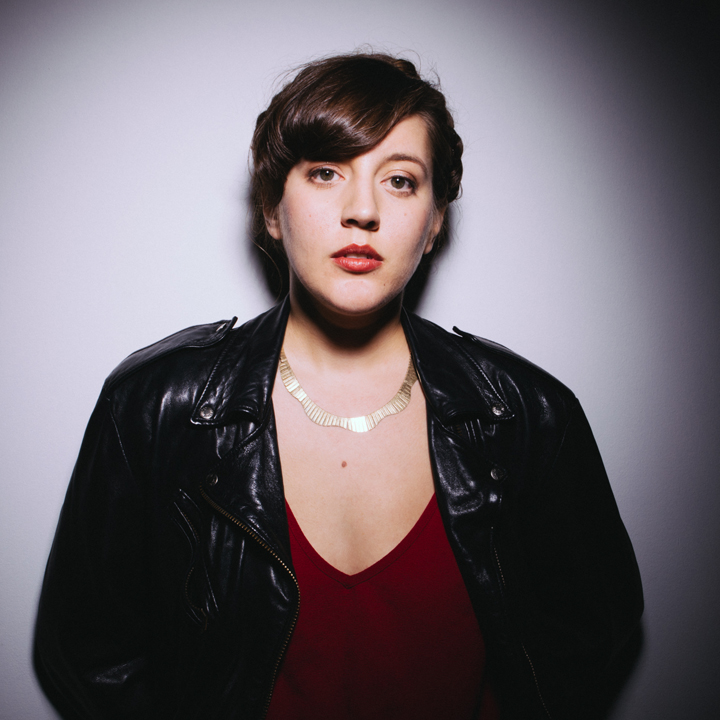 Nashville’s own, Caitlin Rose doesn't like to categorize her music, but what she creates is beyond easy classification. Her lyrics - visceral, illustrative, witty, and wry - paired with timeless and tireless melody, easily put her in a category alongside some of the most revered songwriters of our time. "The Stand-In” released in 2013 on ATO records seamlessly melds pedal steel guitar with restless pop beats, creating lush instrumentals that build on the more spare construction of its precursor, "Own Side Now" (2010, ATO Records). Both albums have received praises from the likes of The Guardian for Rose’s undeniable strong suit, her talent for storytelling through song. "For me the intention behind any song is writing a good one," Rose says "and to create something worthy enough to share with other people" Rose's songs, however, are way beyond worthy. They're downright necessary. She’ll be hitting the road in 2018 in advance of her forthcoming album, slated for a mid-year release via ATO Records.