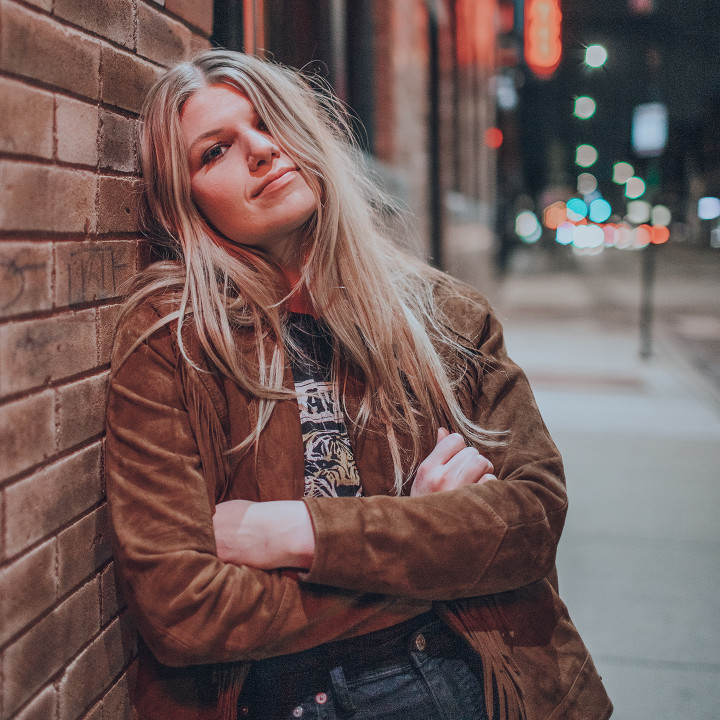 Brynn's music is about embracing who you are and feeling inspired to act. Brynn says, "Philosophy and music are two sides of the same coin for me. Pop music looks for what is universal in the world, providing that place for people to come and relate about the things we all feel, which is what philosophy does as well. The musician, who first discovered songwriting as a teenager when she came across her dad's old guitar in the basement, graduated from Harvard University in 2018 with a mission to share her experiences and philosophical studies through the lens of pop music. In the past few years, Brynn has gone from writing songs on the bathroom floor to playing over 200 shows, signing with Atlantic Records and releasing a hit debut EP TIME OF OUR LIVES, highlighted by the top 15 Hot AC single, "Might Not Like Me," and a breakthrough new single "Tell Me I'm Pretty" which was released January of this year.