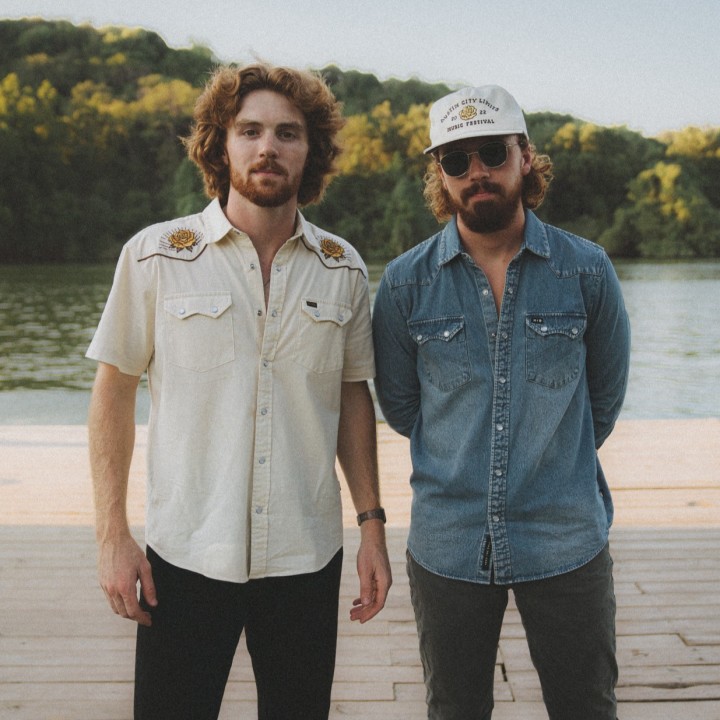 Briscoe is the Austin-based project of Truett Heintzelman and Philip Lupton. Briscoe was started by Philip his senior year of high school as an outlet for his original music. Once together at The University of Texas, Truett officially joined the band and the red-headed duo became official. Together the pair has released an EP, "Briscoe EP."

The band recently sold out a string of eight residency shows at Austin's legendary C-Boys and The Continental Club Gallery. The band had the opportunity to support CAAMP and Zach Bryan and recently performed at Shaky Knees Festival alongside My Morning Jacket and Death Cab for Cutie and Innings Fest with Tame Impala and Black Pumas. The band are currently working on their forthcoming Debut album by Grammy Nominated Producer Brad Cook (Bon Iver, The War on Drugs, Nathaniel Rateliff & The Night Sweats, Waxahatchee)

Briscoe draws musical influence from what many consider the golden years of music, the late 1960s to mid 1970s. Artists such as Neil Young, James Taylor, The Grateful Dead, The Beatles, Carole King, and Paul Simon have influenced the pair musically and lyrically. With a variety of instrumentation, Briscoe's live shows and studio recordings seem to stray in and out of genres, but consistently showcase meaningful songwriting and unique melodies.

Briscoe continues to grow as a band as they pursue degrees from The University of Texas.