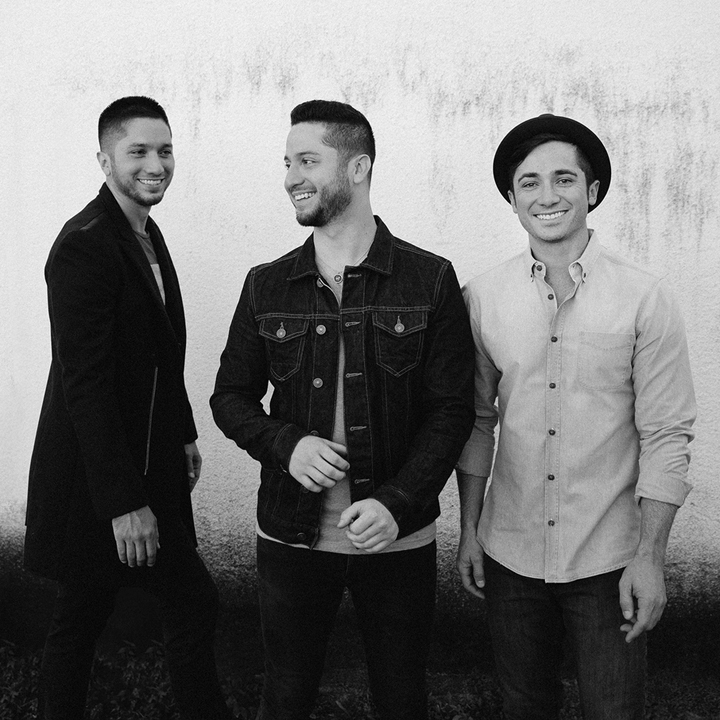 Boyce Avenue, a Florida-based band popular for its strong acoustic roots, consists of the three brothers Alejandro (lead vocals, guitar, piano), Fabian (guitar,vocals), and Daniel (bass, percussion, vocals). The band was formed in 2004 and in 2007 they began posting their videos on YouTube to great success. And to date, the band has over 5.9 billion YouTube views and over 15.5 million subscribers to their channel, making theirs one of the most popular channels worldwide. The band has launched headline shows worldwide, including the USA, Canada, Europe, Indonesia, The Philippines and Australia.