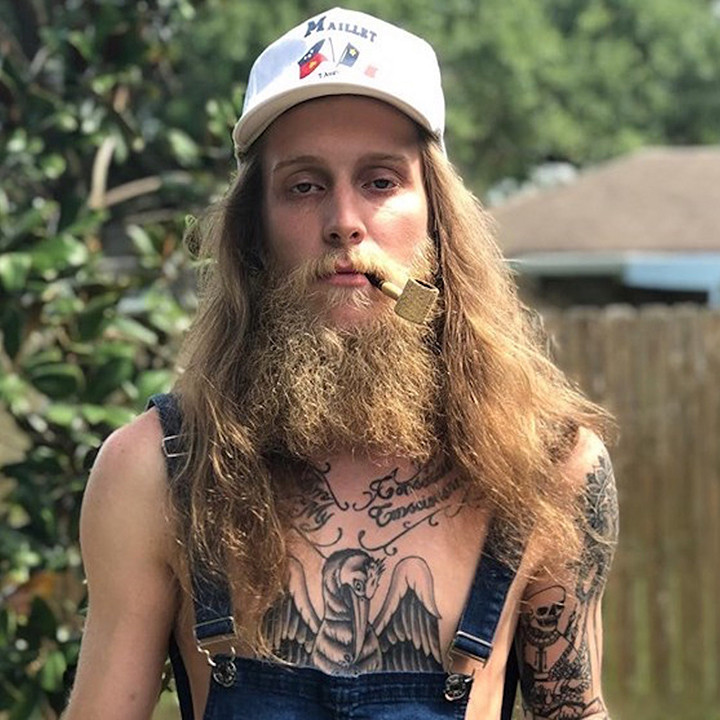 Born and raised in the swamps of Louisiana, Brock Thornton -- better known as Boogie T -- has risen from the bayou to bring the low-end. Since the tender age of eight, he's expressed his creativity through writing and playing music fueled by his southern roots. Whether he's producing dubstep, electro funk, riddim, or anything in between, Boogie T is an entertainer at heart, incorporating a medley of musical elements and instruments into his signature sound. Revered for his grab-bag of talents, Boogie T proves his artistry through his ability to play a myriad of instruments, including the guitar, keys, and bass, in addition to his skilled lyricism as both a singer and rapper. Boogie T's goal in the studio and behind the decks is simple: to make great music and connect with people by taking risks and pushing boundaries.

Boogie T landed his first label release in 2017 on Ganja White Night's SubCarbon Records with his debut 'Soul'd Out EP,' earning him a spot on the iTunes Top 10 Electronic Album charts. Since his debut release, Boogie T has delivered his funky, bass-heavy sound to top-tier labels such as Atlantic/BigBeat, Ultra Music, Circus Records, SMOG, and more. In 2018 -- on 4/20, naturally -- Boogie T launched his own record label, Drama Club Recordings, with a mission to deliver his own music to his fans, as well as to sign tracks from some of his favorite artists in bass music. Drama Club Recordings is now home to countless Boogie T releases, as well as many tracks from both his peers and promising up-and-comers.

Boogie T took his career to new heights in 2018 when he premiered his live band, BOOGIE T.RIO, at Electric Forest alongside hometown bandmates Andrew 'Yano' Yanovski on the keys and Frank 'Animal Drums' Castro on percussion. The positive response was immediate, leading BOOGIE T.RIO to release four EPs and perform across North America on their own headline tour in 2019, along with appearances at Voodoo Fest, Okeechobee, and Red Rocks. As a solo act, Boogie T has brought his bass-fueled sound across the United States on several headline tours and as a supporting act for artists such as GRiZ, Ganja White Night, Rezz, Zeds Dead, and more. He's established himself as a staple of some of the world's biggest music festivals, including Bonnaroo, Coachella, Lollapalooza, and EDC Las Vegas.

In 2021, Boogie T unleashed a handful of singles that made waves in the world of bass music, including "Mouth Orchestra," "Get Down The Clown," and "Whirlwind Check" -- all released through his own imprint label. After headlining his summer Out of the Woods Tour, he joined longtime friend and fellow producer, Subtronics, as direct support on the Fractal Tour. After months of non-stop touring, Boogie T played the biggest show of his career in April 2022, selling out his first ever Red Rocks headline, "Boogie T On The Rocks." To close out the year, he brought a number of talented artists together to collaborate on his latest release, 'Joint Force 2 EP.'

To kick off 2023, Boogie T is launching into the new year with a stacked lineup of talented artists on the Monster Energy Outbreak Tour, headlining legendary venues in over 20 cities across the United States. With a horde of unreleased music and a packed touring schedule on the horizon, it's only a matter of time before Boogie T brings the bayou to you.