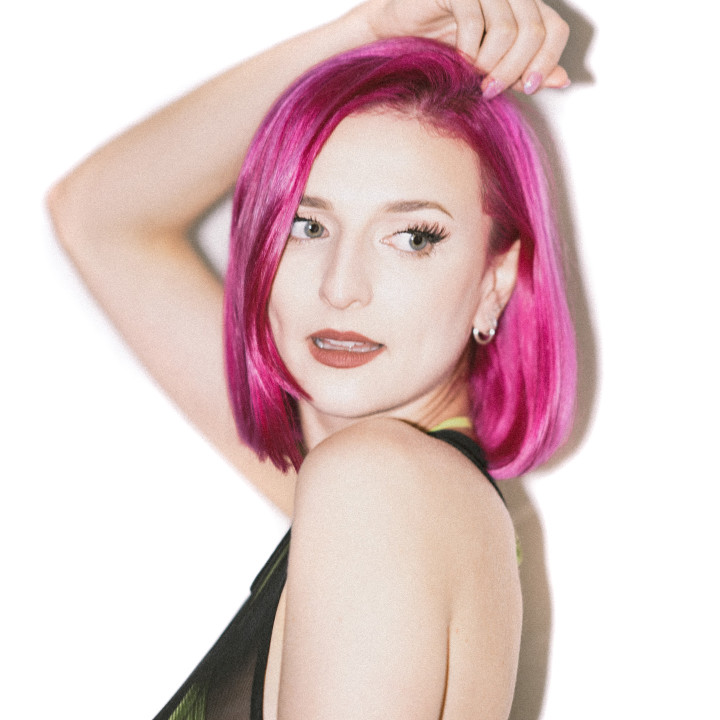 Blossom knows exactly what she wants and she's going for it. In a short time, the Night Bass associated DJ/producer has made her presence known with an array of assertive house productions, all of which radiate a bold, unmistakable style and scream her name out loud -- Blossom.

The London-born, Phoenix-raised talent caught the music bug early on. Blossom was classically trained and brought up playing 12 years in orchestra before she found her love for dance music. Garage Band and Logic Pro X soon took over, but it was enrolling at Dubspot, LA in 2015 where she knew she'd find her sound.

Since then, she "Blossomed" so to speak. Instructed by Petey Clicks and DJ Rap, named one of "The 10 Best Female DJs in Phoenix" (2016), featured on Ghastly's episode of Diplo and Friends, and supported by tastemakers Dr. Fresch, AC Slater, Sonny Fodera and more; Blossom earned her stripes from the jump. Not to mention her support roles for Slushii, AC Slater, Destructo and Steve Aoki, among others. Plus, an "Expert" collaboration with reigning G-House champ, BIJOU.

Nothing, however, resonates more than her relentless work ethic, skillful mixing, and undying passion for music, as heard with her debut EP. Blossom's freshly-dropped 'Big Shot' EP has instinctively found a home with Night Bass, but challenges any expectation of the label. A fiery party starter, the three-track release featuring TT The Artist and Outlaw The Artist revs up an excitement for what's to come with three distinct moods: "Big Shot," "DYTAM" and "Anime." There's plenty more where this came from.

Watch out -- because Blossom hasn't fully bloomed just yet.