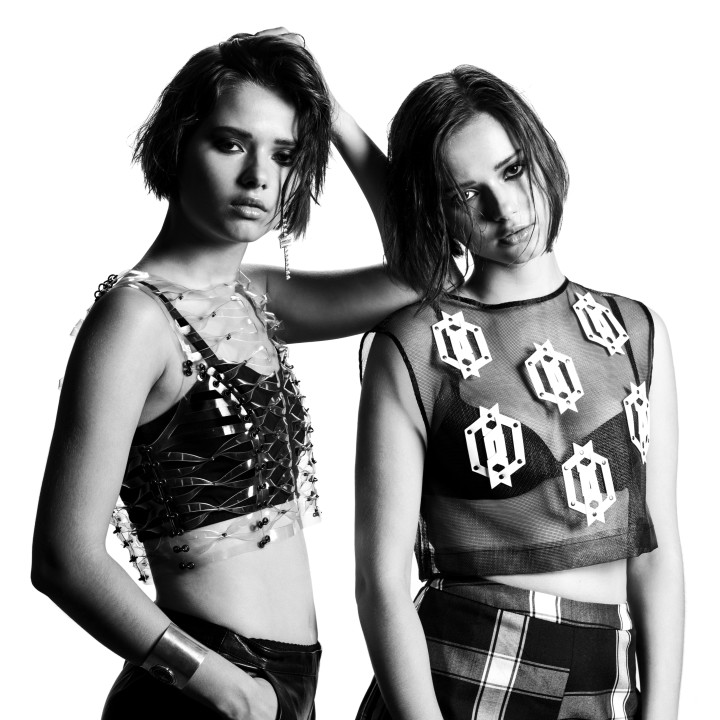 When Bloom Twins uploaded their first track to YouTube, "Fahrenheit" in June of 2013 they were only 17 years old. Now four years on, classically-trained multi-instrumentalists, Sonia and Anna, have released a string of self-penned, intoxicating songs, performed to thousands of people all over the world, garnered significant press coverage, starred in their first movie, and appeared in innumerable fashion campaigns.

Blending driving electronic tracks with haunting melodies, they have created their own signature sound, which they describe as 'dark pop.' Now, having relocated to London, they are ready to record their debut album.

With profile pieces in a wide range of magazines, from Wonderland, and Vogue, to Numero and ID, these identical twins have already made their mark in Europe and the Far East -- where they have toured extensively with a number of high-profile artists -- from Eels to Duran Duran -- in addition to headlining their own shows and festival dates.

Over the past three years they have been featured as MTV Iggy's Artists of the Week, performed on BBC Newsnight, secured broadsheet coverage in most of the UK's leading newspapers and been included, alongside Katy Perry and will.i.am in Unicef's Imagine campaigns, two years in a row.