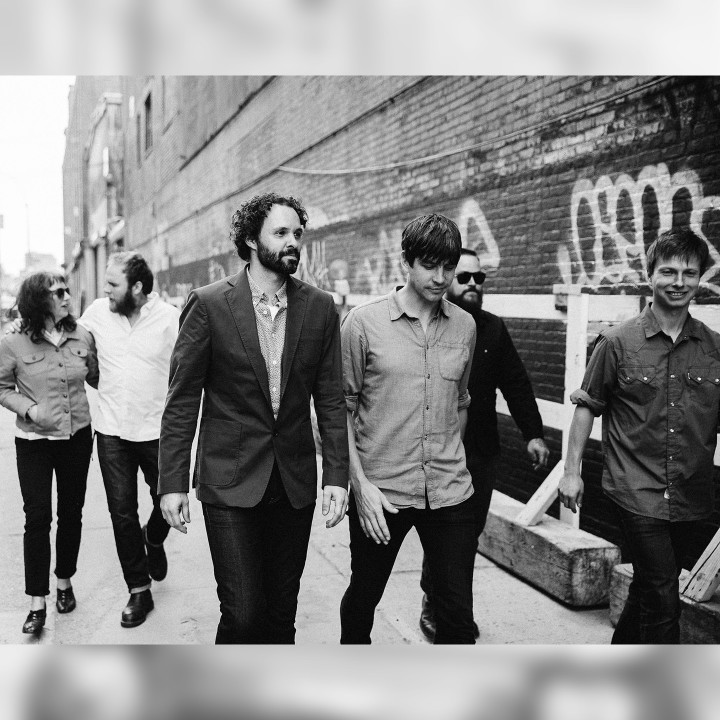 Blind Pilot, which consists of Israel Nebeker, Ryan Dobrowski, Kati Claborn, Dave Jorgensen, Ian Krist and Luke Ydstie, was formed in Portland, Oregon in 2007 when songwriter Israel Nebeker and co-founding member Ryan Dobrowski went on a west coast tour via bicycle. Twelve years later, Blind Pilot has released three studio albums, 3 Rounds And A Sound (2008), We Are The Tide (2011) and And Then Like Lions (2016) and has sold out concerts throughout the U.S., Europe and the UK since its inception. The band has performed on Ellen and The Late Show With David Letterman as well as at Newport Folk Festival, Bonnaroo, and Lollapalooza among others.